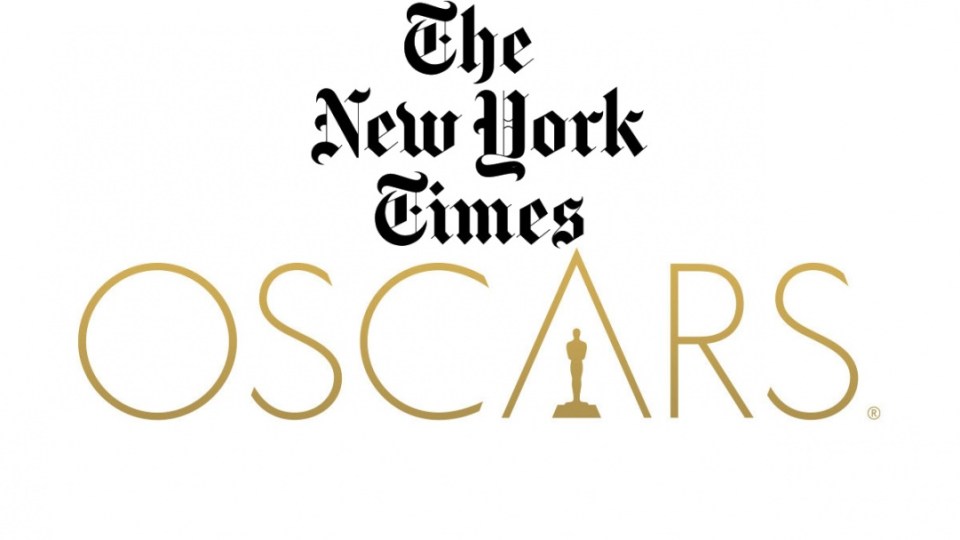 The New York Times will broadcast its first TV commercial in seven years in response to US President Trump's "fake news" controversy.

The New York Times will air its first television advert in seven years during the 89th Academy Awards on Monday to highlight independent journalism amid US President Donald Trump’s attacks on the media as “fake news”.

“This felt like a great moment for people to respond and react to the spot.”

Mr Rubin said the New York Times thinks it’s a great metaphor for how “hard it is on a regular basis to understand the truth”.

“That leads into the role that we think journalism can play in helping you cut through that clutter and make your own sense of what’s going on in the world,” he told CNN.

The New York Times has a new marketing campaign: "The truth is more important now than ever." pic.twitter.com/FLPPIozpXn

The New York Times brand campaign is the first in 10 years and is part of a wider strategy that aims to position the newspaper as a reliable outlet in the face of the “fake news” epidemic , Reuters reported.

Mr Trump’s relationship with the media since his inauguration in January has been an ongoing battleground, accusing mainstream media outlets of “fake news” and labelling media “the enemy of the American People!”

He singled out The New York Times, NBC, ABC and CBS.

The FAKE NEWS media (failing @nytimes, @NBCNews, @ABC, @CBS, @CNN) is not my enemy, it is the enemy of the American People!

The fake news media is going crazy with their conspiracy theories and blind hatred. @MSNBC & @CNN are unwatchable. @foxandfriends is great!

During The New York Times’  most recent quarter, the paper added 276,000 digital subscribers and grew digital advertising revenue by nearly 11 per cent.

This accounted for more than 40 per cent of its overall advertising revenue, Reuters reported, adding that since Mr Trump’s election victory, The New York Times  had seen an “uptick” in digital subscribers and revenue even as its business on the print side declines.

Mr Rubin told CNN the advertisement was designed to tap into “national dialogue going on right now about facts and the truth”.

“The idea is to be a part of that discussion about what does it mean to find the truth,” Mr Rubin said.

The New York Times, The Financial Times, The Wall Street Journal and USA Today publisher the Gannett Company are building on the online readership they gained during the 2016 presidential election by marketing unbiased reporting as a sales strategy, Reuters reported.

The 30-second New York Times commercial, released on social media Friday ahead of the wider campaign, repeats the words “The Truth Is…” on screen, with voices in background getting increasingly louder, and different endings to each sentence including “our nation is more divided than ever” and “alternative facts are lies”.

The television commercial ends with: “The Truth is more important now than ever.”

Meanwhile, Mr Trump’s chief strategist Steve Bannon made a rare public appearance on Friday, slamming the “corporatist globalist media” and urging Republicans to get behind their President, the ABC reported.

Mr Bannon told supporters who had gathered at the Conservative Political Action Conference (CPAC) the media was “adamantly opposed to an economic nationalist agenda”.

“If you think they’re going to give you your country back without a fight, you are sadly mistaken.”