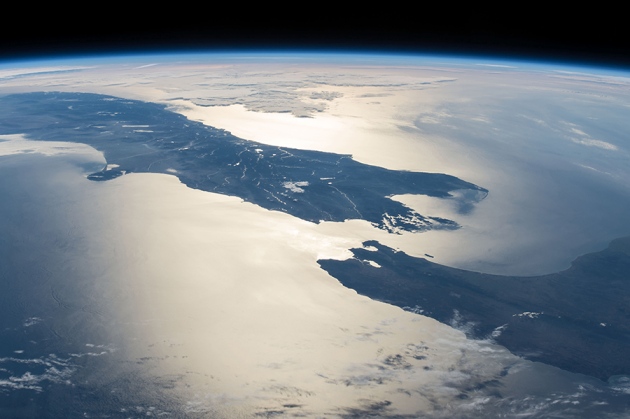 For a small country, isolated in the South Pacific, New Zealand often punches well above its weight.

Not content with alpine lakes, lush rainforests, active volcanoes and magnificent glaciers, it now seems that the north and south islands of New Zealand are potentially just the tip of the iceberg, or at least the tip of a continent – Zealandia.

A group of geologists have redefined the land mass that sprawls beneath the islands as “Earth’s hidden continent”.­ Most of its five million square kilometres – two-thirds the size of Australia – however, lies beneath the Pacific Ocean.

Writing in the Geological Society of America’s GSA Today, the scientists argue that the land mass is more than just a collection of partly submerged “islands, fragments and slices”, or a so-called microcontinent, but a fully fledged continent.

Commenting on the GSA report, Earth Sciences Professor Andy Gleadow from the University of Melbourne explained that Zealandia was “what rifted away from what is now the eastern side of Australia during the break-up of the supercontinent of Gondwana beginning about 85 million years ago”.

“Through the process it became severely stretched and made thinner, so it’s sitting at a lower elevation and is underwater,” he told The New Daily.

The normal understanding of a continent is that it is a very large land mass that sits above water.

A more scientific definition relates to the elevation above the surrounding area, its distinctive geology, the extent of its area and a crust thicker than the regular ocean floor.

As the accuracy and precision of seafloor mapping have improved greatly over the past decades, it has been possible to assess that this breakaway mass is substantially elevated above the oceanic crust and meets the other criteria. 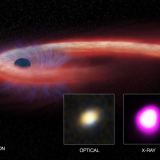 The researchers comment that if the elevation of Earth’s solid surface had first been mapped in the same way as those of Mars and Venus, that is, without the presence of liquid oceans, Zealandia would have been investigated and identified as one of Earth’s continents much sooner.

Geologist Nick Mortimer, the lead author of the paper, told The New Daily: “Now that we have defined and described Zealandia (the ‘what’ and ‘where’), it is up to future research to understand the ‘how’ and ‘why’. Giving names and labels to objects is a powerful action in science and society, so we are not exactly sure where this will go.”

By “discovering” this continent, scientists are potentially dispensing with one of the few geographical facts most of us remember from school ­– that there are seven continents. Zealandia would make it eight.

We’ll have to wait and see if whether the redefinition is widely accepted, giving us something new to memorise.