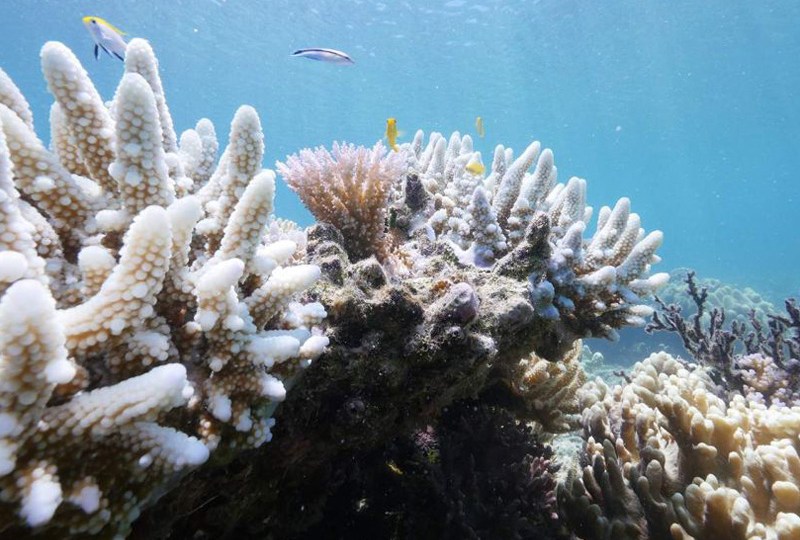 Rising temperatures have already resulted in a mass coral bleaching at the Great Barrier Reef.

Climate science authorities may be about to confirm that global warming is already trending beyond the dangerous milestone of 2 degrees celsius.

The latest data has yet to be submitted and subjected to peer review, but Climate Council chairman Professor Tim Flannery told The New Daily that if the predictions proved true, governments world wide might have to review all policy options with a greater urgency than ever before.

Professor Flannery said the current budget for mitigation action world wide would be insufficient to constrain global temperature increases to below 2C.

“It’s clear that we are already on a trajectory that will take us past 2 degrees. We are facing a climate emergency that requires the strongest action,” Prof Flannery said.

The Paris climate change treaty, now ratified by 131 out of 197 participating countries, commits nations to monitored but voluntary efforts to reduce carbon dioxide emissions to constrain warming to no more than 2C, preferably 1.5C.

Although carbon dioxide emissions from China and the US are reported to be flat-lining, scientific confirmation that global warming is already trending beyond 2C would signal a future increase in extreme weather events.

This would be accompanied by further coral bleaching, degradation of ecosystems and biodiversity, species extinction, ice melt, land inundation and ocean acidity. Additionally, the heightened threat of famine would make food security a global imperative. 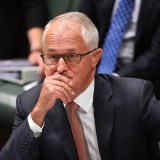 Energy politics has Malcolm Turnbull in a tangle 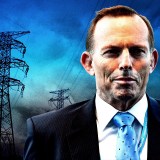 Although the Turnbull government has ratified the Paris agreement, a US withdrawal – as President Donald Trump has promised – would be confronting for all treaty participants.

Under the Paris treaty all ratifying countries are committed for three years and must give one year’s notice of withdrawal.

The Barack Obama White House ratified the Paris treaty last year but Mr Trump campaigned to withdraw the US from its emissions reduction obligations and to refurbish America’s coal, shale oil and energy industries.

Prime Minister Turnbull has not yet reacted to any potential US withdrawal. One response could be tariff barriers on US products imposed by all Paris treaty participants.

US Republican Mr Bob Inglis, who will address the National Press Club in Canberra next Wednesday, called on Mr Trump’s new Secretary of State Rex Tillerson to urge the president to act on a carbon tax for the US to rein in emissions.

Mr Inglis was joined by Republican elder statesmen including James Baker and George Schultz to implement a $US40 a ton carbon tax, with the revenue flowing immediately to every American via quarterly social security cheques.

One of Mr Inglis’ scientific informants was Dr Scott Heron of the US National Oceanic and Atmospheric Administration, which has a base in Townsville, Queensland.
NOAA now provides real time monitoring of ocean temperatures which is aiding mitigation efforts for coral reefs world wide.

Dr Heron told The New Daily that while he was not confident the climate change crisis would be defeated, he hoped the 1987 Montreal Protocol to ban CFCs indicated that, when unified,  nations could take effective action.
The protocol took 13 or 14 years of argument and push back from chemical companies producing chlorofluorocarbons, then used in refrigeration and propellent spray cans, but latest data indicated the hole in the ozone layer was now retracting and would be substantially diminished by 2040.