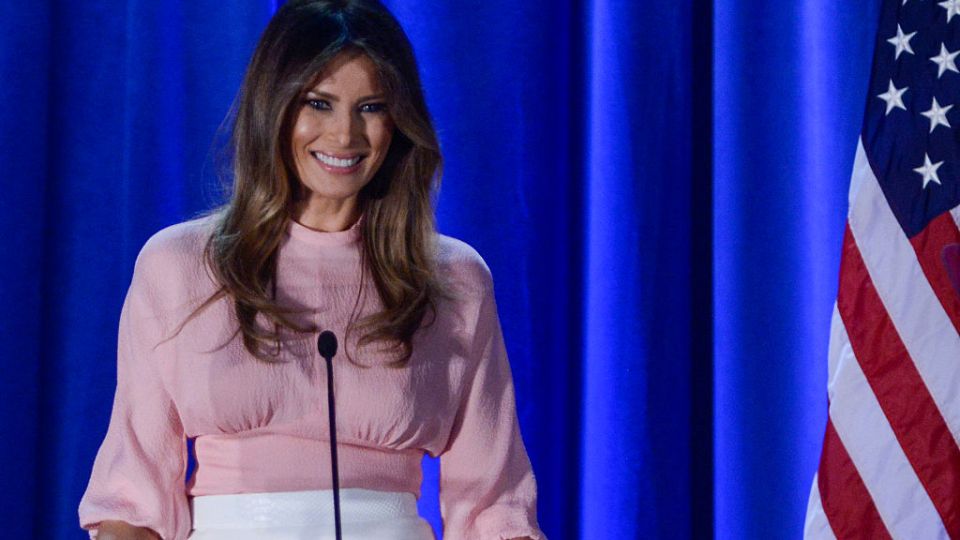 Melania Trump speaks at a rally for Donald Trump in Pennsylvania. Photo: Getty

First lady Melania Trump has said little about what she intends to do with her prominent position.

But in new court documents, her lawyers say that the “multi-year term” during which she “is one of the most photographed women in the world” could mean millions of dollars for her personal brand.

While the new documents don’t specifically mention her term as first lady, the unusual statement about her expected income has drawn swift condemnation from ethics watchdogs as inappropriate profiteering from her high-profile position, which is typically centred on public service.

The statement came Monday in a libel lawsuit the first lady re-filed in a state trial court in Manhattan.

Ms Trump has been suing the corporation that publishes the Daily Mail’s website over a now-retracted report that claimed she once worked as an escort. 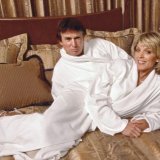 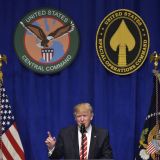 In the filing on Monday, Mrs. Trump’s lawyers argued that the report was not only false and libelous, but also damaged her ability to profit off her high profile and affected her business opportunities.

Mrs. Trump “had the unique, once-in-a-lifetime opportunity, as an extremely famous and well-known person, as well as a former professional model, brand spokesperson and successful businesswoman, to launch a broad-based commercial brand in multiple product categories, each of which could have garnered multi-million dollar business relationships for a multi-year term during which plaintiff is one of the most photographed women in the world,” the lawsuit said.

The products could have included apparel, accessories, jewellery, cosmetics, hair care and fragrance, among others, the suit says.

The first lady is seeking compensatory and punitive damages of at least $US150 million ($A197 million).

Charles Harder, Mrs Trump’s attorney, said “the first lady has no intention of using her position for profit and will not do so.

It is not a possibility. Any statements to the contrary are being misinterpreted.”