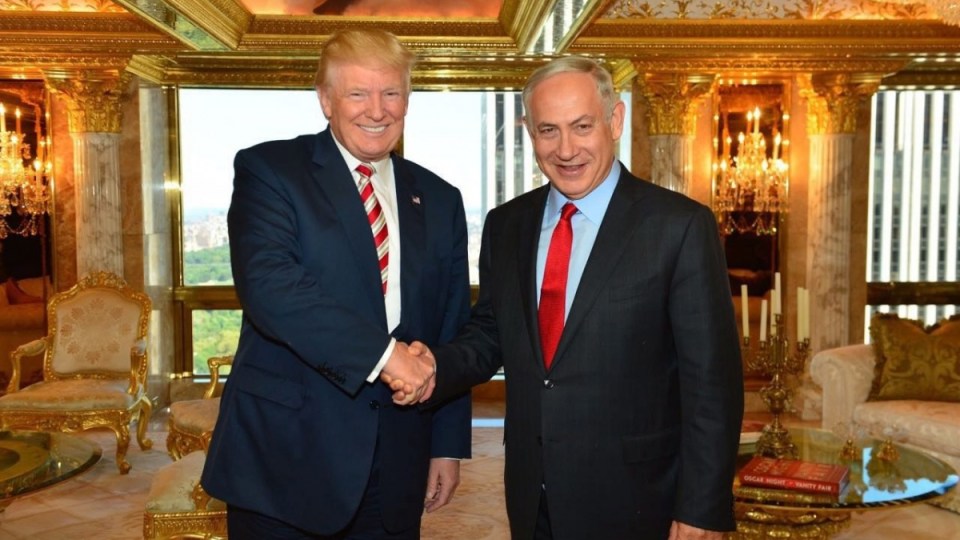 Israel appears to have drawn strength from Donald Trump’s election, moving ahead with hundreds of new housing units for Jewish settlements in east Jerusalem.

The move comes just two days after the US Presidential inauguration and in the face of a United Nations Security Council motion condemning the move.

Permits for 566 new housing units have been approved.

Commentators say it’s clear Israel expects President Trump to back–track on the last administration’s criticism of such projects, in a new era which could be the move favourable ever towards Israel.

The building plans were put on hold in the final months of President Barack Obama’s administration and were announced on Sunday following Trump’s inauguration. 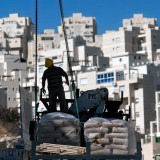 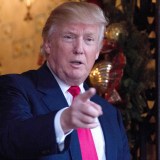 The announcement comes as plans appear to be firming up to move the US embassy from Tel Aviv to Jerusalem.

Building is planned in the neighbourhoods of Ramot, Pisgat Zeev and Ramat Shlomo – land the Palestinians seek as part of a future state.

The projects had been taken off the Jerusalem municipality’s agenda in December at the last minute, at the request of Prime Minister Benjamin Netanyahu, in order to avoid further censure from the administration of Barack Obama.

“We are at the very beginning stages of even discussing this subject," says @PressSec of moving US Embassy to Jerusalem

It’s not clear whether the project needs further approvals or when construction would begin, but the government will likely have to sign off before anything gets under way.

Israel clashed frequently with Mr Obama over construction in areas it conquered in the 1967 Mideast war but Israel’s hardline government has high expectations for Mr Trump, who has signalled he will take a far kinder approach to them.

Mr Trump’s appointed ambassador to Israel has close ties to Jewish West Bank settlements as does the foundation run by the family of Trump’s son-in-law, Jared Kushner.

Tax records show Trump himself also donated money to a Jewish seminary in a settlement.

Congrats to my friend President Trump. Look fwd to working closely with you to make the alliance between Israel&USA stronger than ever 🇮🇱🇺🇸

The international community largely regards settlements as illegal or illegitimate and a key obstacle to resolving the Israeli-Palestinian conflict.

Israel says Jews have been in those areas for centuries, and that their presence there does not undermine prospects for peace. It also blames failed peace efforts on Arab denials of Jews’ historical connections to the land.

“We’ve been through eight tough years with Obama pressuring to freeze construction. Although the Jerusalem municipality has not frozen plans, many times we did not get government approval because of American pressure,” said Jerusalem mayor Nir Barkat.

“I hope that era is over and we now we can build and develop Jerusalem for the welfare of its residents, Jews and Arabs alike.”

Nabil Abu Rdeneh, a spokesman for Palestinian President Mahmoud Abbas, condemned the building plans and called on the United Nations to take action, particularly given a recent Security Council resolution that criticised the settlements.

“It is time to stop dealing with Israel as a state above the law,” he said.