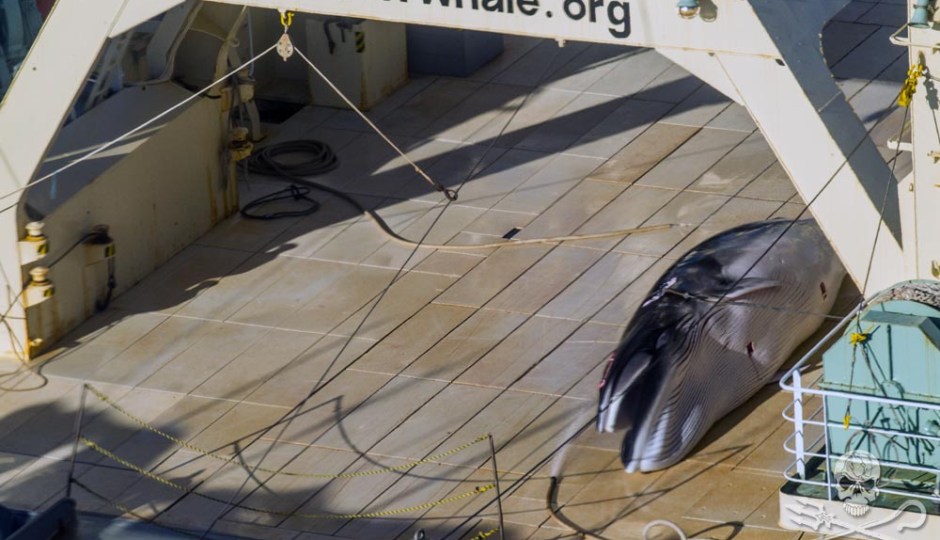 Environment Minister Josh Frydenberg has criticised Japan for whaling two days after a meeting between Prime Minister Malcolm Turnbull and his Japanese counterpart.

Japanese Prime Minister Shinzo Abe met with Mr Turnbull in Sydney over the weekend when the topic of whaling was mentioned.

The visit coincided with the release of photos from anti-whaling group Sea Shepherd showing a dead minke whale on board a Japanese whaling ship.

The group said it happened in Australian waters and has urged the Government to take immediate action.

In a statement, he said that Australia was “opposed to all forms of commercial and so-called ‘scientific’ whaling”.

“It is not necessary to kill whales in order to study them,” he said. 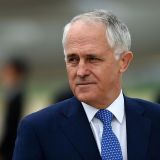 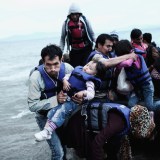 Jeff Hansen from Sea Shepherd said the crew quickly covered the whale with a tarpaulin when their helicopter approached.

“As soon as the whaling fleet saw that Sea Shepherd was on the scene, they were scrambling to cover up their illegal operations, they were covering up their harpoons,” Mr Hansen said.

“This is all happening deep in Australia’s whale sanctuary off the Antarctic coast.

“It shows that even with the Japan Prime Minister on Australian soil, Japan is going about their bloody business ignoring the Australian Federal Court ruling, ignoring the wishes of the International Court of Justice.”

“Japanese whaling ships have been sighted with their harpoons uncovered in the Southern Ocean, where a moratorium on whaling in currently in effect,” he said.

“This is happening in areas Australia recognises as being protected.”

In 2014, the International Court of Justice ruled that Japan’s whaling program was illegal, prompting a scaled-down version.