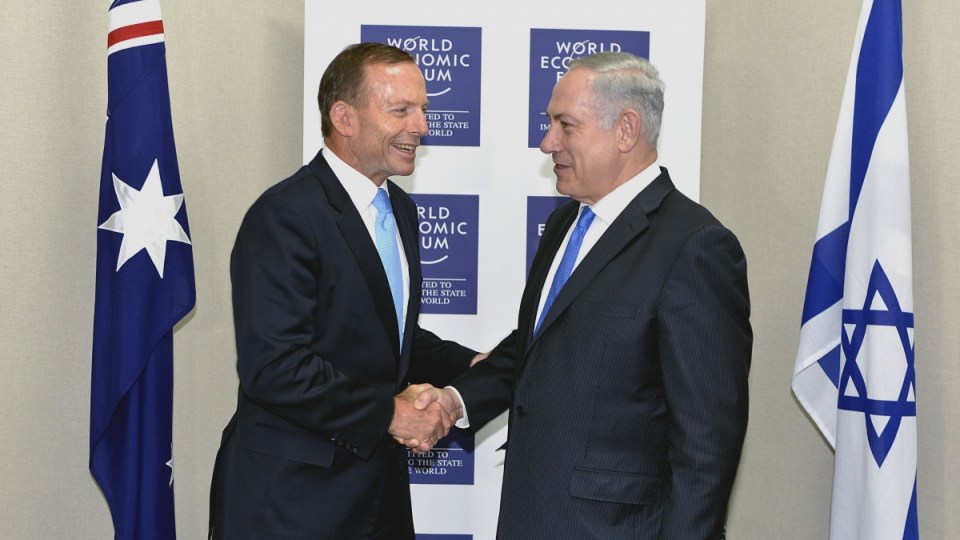 Former prime minister Tony Abbott says the Federal Government should consider cutting foreign aid to the Palestinian Authority, as well as relocating Australia’s embassy in Israel if the United States does the same.

He made the remarks following his return from a recent trip to the Middle East as part of the Australia-Israel-UK Leadership Dialogue.

Mr Abbott criticised the Palestinian Authority, telling the Spectator magazine it kept paying pensions “to terrorists and their families”.

He said Australia should reconsider the $40 million in aid it provided unless the Palestinian Authority stopped the payments, following an investigation into claims funding had been diverted to the hard-line Islamist group, Hamas.

The Department of Foreign Affairs and Trade (DFAT) will spend $43.6 million in foreign aid to the Palestinian Territories in 2016/17, which is distributed via a number of non-government organisations and the United Nations. 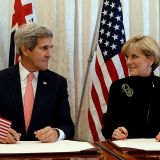 Australia rejects US and NZ stance on Israel 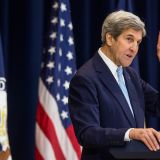 It suspended funding to World Vision in August after one of its employees in the Gaza Strip was arrested by the Israeli Government.

“Another way for Australia to demonstrate its unswerving support for Israel, as the Middle East’s only liberal, pluralist democracy, might be to join any move by the Trump administration to move its embassy to Jerusalem.”

It followed a pledge made by US President-elect Donald Trump during the 2016 campaign.

The governance of Jerusalem is at the core of the decades-long international dispute, with almost all nations with diplomatic ties to Israel establishing their embassies in Tel Aviv, 70km away.

Previous bids by the US to move the country’s embassy to Jerusalem have failed due to concerns about the diplomatic ramifications with other Middle Eastern nations.

Foreign Minister Julie Bishop in December distanced Australia from a UN resolution condemning settlements in the West Bank and East Jerusalem, but said the federal government remained “firmly committed” to a two-state solution.

Mr Abbott, who formed part of a parliamentary delegation to the Middle East, said it should also be easier for people and goods to move from the Palestinian Territories into Israel and Jordan.

The delegation met with Israeli and Palestinian officials prior to Christmas.

DFAT said the Palestinian Territories was one of the poorest regions in the Middle East.