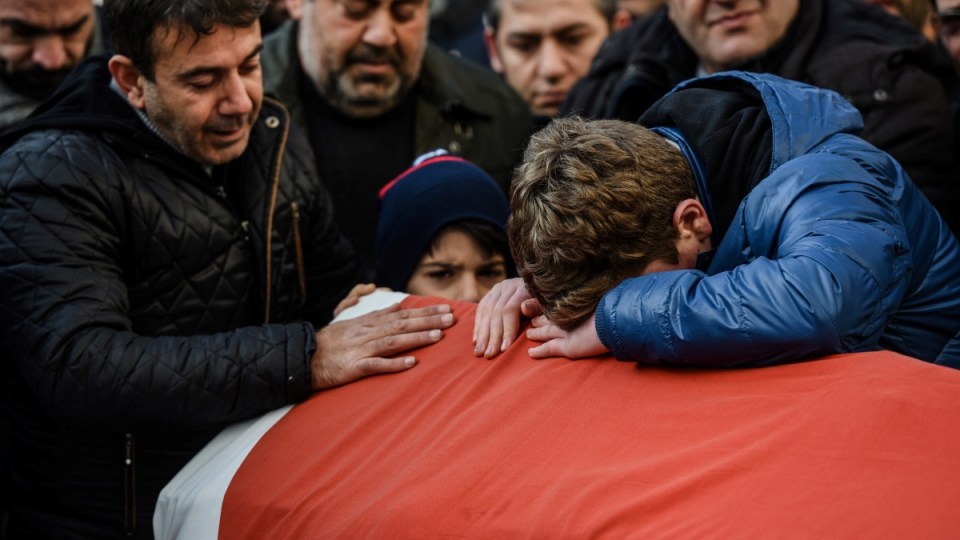 Mourners pay tribute to one of their relatives, killed in the NYE terror attack. Photo: Getty

Islamic State (IS) has claimed responsibility for the New Year terror attack in an Istanbul nightclub which killed 39 people, including at least 24 foreigners.

The IS-linked Aamaq news agency said the attack – which wounded almost 70 others – was perpetrated by a “heroic soldier of the caliphate who attacked the most famous nightclub where Christians were celebrating their pagan feast”.

That announcement came as Turkish authorities continued their manhunt for the suspected gunman, who entered the nightclub with an automatic rifle and unleashed a spray of bullets into the crowd.

Eight people have since been detained in connection with the attack, according to the state-run Anadolu Agency, but the gunman is not among them.

Anadolu says the eight have been taken into custody by Istanbul anti-terrorism squads and they are being questioned at Istanbul’s main police headquarters. 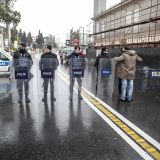 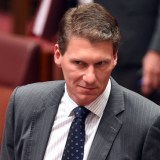 Turkey’s Interior Ministry also announced that a total of 147 Islamic State suspects had been detained in operations across the country over the past week, according to the Hurriyet Daily News.

It said that the arrests occurred during security forces operations between December 26 and January 2.

Earlier on Monday (AEDT), Turkish Prime Minister Binali Yildirim claimed there was “no truth” to reports that the suspected attacker perpetrated the atrocity wearing a Santa costume.

“There is no truth to this. He is an armed terrorist as we know it,” Mr Yildirim said.

Many victims were reported as from the Middle East – including Jordan, Lebanon and Saudi Arabia – although countries including India and Belgium reported their citizens among the casualties.

Officials have confirmed that an American citizen from Delaware was among those injured. The man was reportedly shot in the leg during the attack.

No Australians have been reported as victims in the incident.

The Department of Foreign Affairs and Trade on Monday updated its travel advice for Turkey.

“Avoid the area, exercise heightened caution and remain vigilant to your personal safety and surroundings,” the Smart Traveller website says.

It advises people to reconsider the need to travel to Ankara and Istanbul.

The club, popular with locals and foreigners alike, overlooks the Bosphorus Strait separating Europe and Asia in the city’s cosmopolitan Ortakoy district.

Around 500 to 600 people were thought to have been inside when the gunman opened fire early on Sunday, broadcaster CNN Turk said.

The attacker, carrying a long-barrelled weapon, shot dead a police officer and a civilian outside the popular Reina nightclub at 1:15am (local time) on New Year’s Day.

Some patrons jumped into the nearby Bosphorus Strait to be clear of the carnage.

Turkey has imposed a temporary national media blackout on some reporting of the atrocity. “Public order” and “national security reasons” were cited as justification.

The order was imposed by the PM’s office and asks media to refrain from reporting anything that may fuel “fear in the public, panic and disorder and which may serve the aims of terrorist organisations”.

This included “moment of the attack, aftermath of the attack and site of crime, public servants conducting their jobs, injured and dead, exaggerated analysis, and anything related to the people suspected of involvement with the attack, their methods of transportation and whereabouts”.

The attack area remained closed and under heavy police guard.