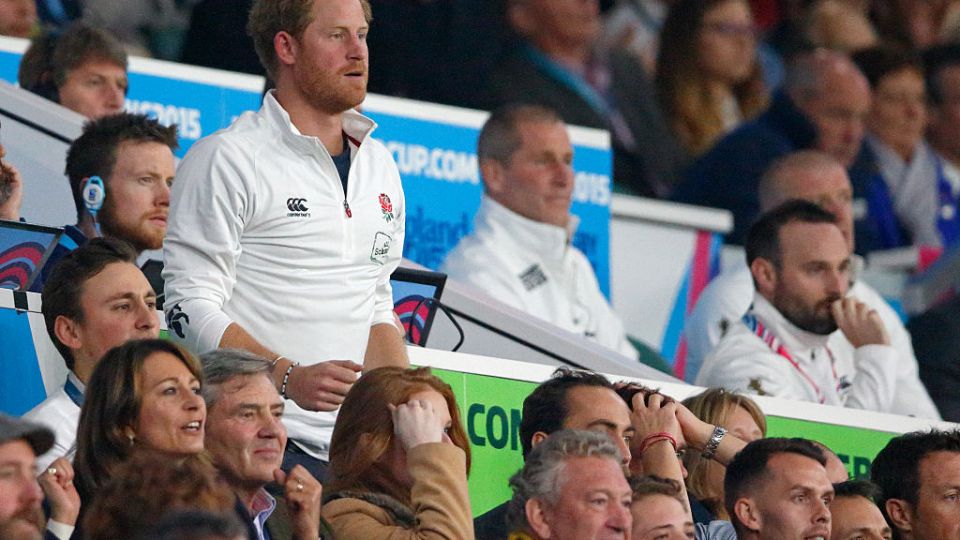 The Queen is to step down as patron of more than 20 national organisations at the end of the year, Buckingham Palace says.

The Queen, who celebrated her 90th birthday in April, will relinquish her association with the bodies — just as the Duke of Edinburgh broke formal ties with some of his patronages when he turned 90 in 2011.

The decision will see Prince Harry take over from The Queen as patron of England’s Rugby Football Union next year.

The move is likely to be seen as a common sense decision which acknowledges the Queen’s advancing years, but Buckingham Palace stressed the monarch is still patron of more than 600 organisations.

The patronages will be taken on by members of the royal family and organisations involved include Battersea Dogs & Cats Home, Barnardo’s, the All England Lawn Tennis and Croquet Club and Wimbledon Lawn Tennis Association.

The Queen has held the role since 1952 after taking it on from her father, King George VI, following his death, while Prince Harry has been the vice patron since 2010.

“It has been a privilege and an honour to have The Queen as Patron of the RFU for over 60 years,” RFU president Peter Baines said on Tuesday.

“She has been a fantastic supporter of the union and we thank her for that and her contribution to the game of rugby in England.

“We welcome Prince Harry as our new Patron. He has been Vice Patron for a number of years already and a regular at England Tests at Twickenham.”

Queen pulls back, Harry to head up English rugby