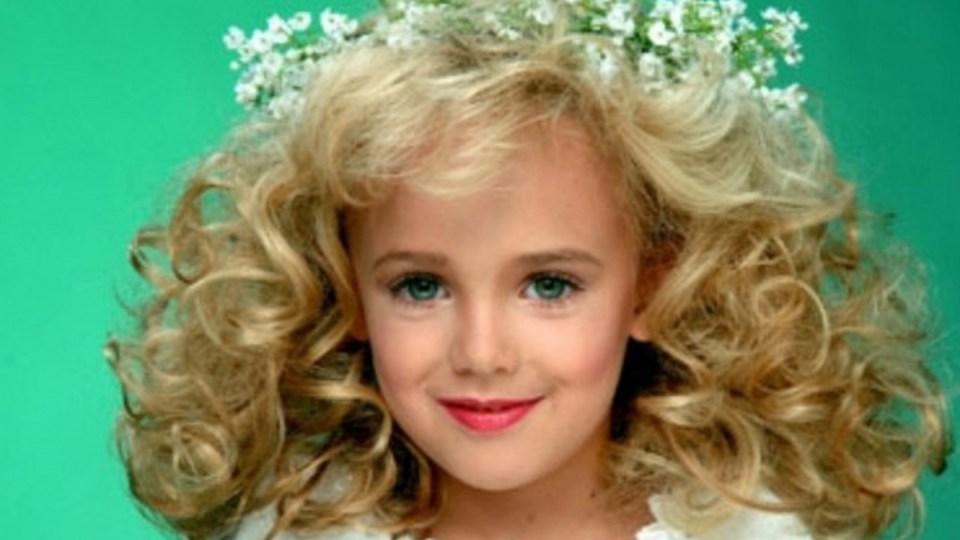 The 1996 murder of JonBenet Ramsey has never been solved.

Ms Wong spent three weeks examining the note, comparing it to 100 examples of Patsy Ramsey’s writing, and found multiple similarities between the two.

Ms Wong, in an interview with US news show 20/20, asserts the ransom note had the letter “A” written in four different variations, and Patsy Ramsey wrote that same letter in those same four ways.

Ms Wong found more than 200 similarities in the writing of the ransom note and 100 samples of Patsy Ramsey’s writing.

DNA to be re-examined with new technology

The six-year-old’s body was discovered by her father John in their family home in Boulder, Colorado on December 26, 1996.

Investigators concluded Ramsey was strangled to death after receiving a blow to the head, and while her older brother Burke has long been accused of the murder – and her parents of forging a ransom note found at the scene – no court has ever found them guilty. 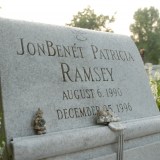 What we really learned from the JonBenet TV investigation 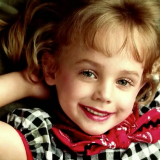 In fact, both Burke and JonBenet’s parents were cleared by prosecutors in 2008 after DNA evidence was found not to match any of the family members.

But after an investigation by the Boulder Daily Camera and KUSA-TV in Denver alleged officials had misinterpreted the evidence, Colorado police and prosecutors announced on Tuesday (local time) they would re-examine the DNA with new and improved technology.

According to Fox News, the highly sensitive tests will also be able to draw upon an extensive FBI database of 15 million criminals and arrestees.

The joint investigation by the two US news organisations alleged officials made serious mistakes in their interpretation of crucial DNA evidence found on the underwear and long johns JonBenet was wearing when she died.

Obtaining access to the decades-old evidence, KUSA-TV and the Daily Camera enlisted the help of an external forensic laboratory, which found a number of ambiguities in the results not expressed in former District Attorney Mary Lacy’s letter controversially exonerating all family members.

The new investigation also claims Ms Lacy was informed of the possible problems with her interpretations of evidence before she cleared the family.

Boulder County District Attorney Stan Garnett and Boulder police chief Greg Testa told local media on Tuesday they had discussed the significant findings, and announced they were on the verge of unveiling the most sophisticated DNA testing ever used by the department.

“We are going to take a look at the new technology, and see how they may help us further this investigation,” Mr Garrett told The Daily Camera.

“We should be doing all reasonable testing that we can do, and we will be,” he said.

JonBenet’s brother not out of the woods

Earlier this year, JonBenet Ramsey’s older brother Burke gave a much-publicised interview with US television host Dr Phil, in which he denied any part in the murder.

“I know people think I did it; that my parents did it,” he said.

The unsolved murder was thrown back into the public eye with the airing of CBS docu-series, The Case of JonBenet Ramsey, in which numerous experts pointed the finger at Burke, and at his parents for covering up their son’s crime.

But Burke Ramsey has fired back at accusers, filing a $US150 million defamation lawsuit against forensic pathologist Dr Werner Spitz, after he claimed Mr Ramsey was undeniably the culprit.

When asked by Dr Phil who he thought ended his sister’s life, Burke Ramsey did not have specific suspect in mind.

“I kinda always thought it was a paedophile who saw her in one of the pageants and snuck in [to our house], who knows,” he said.