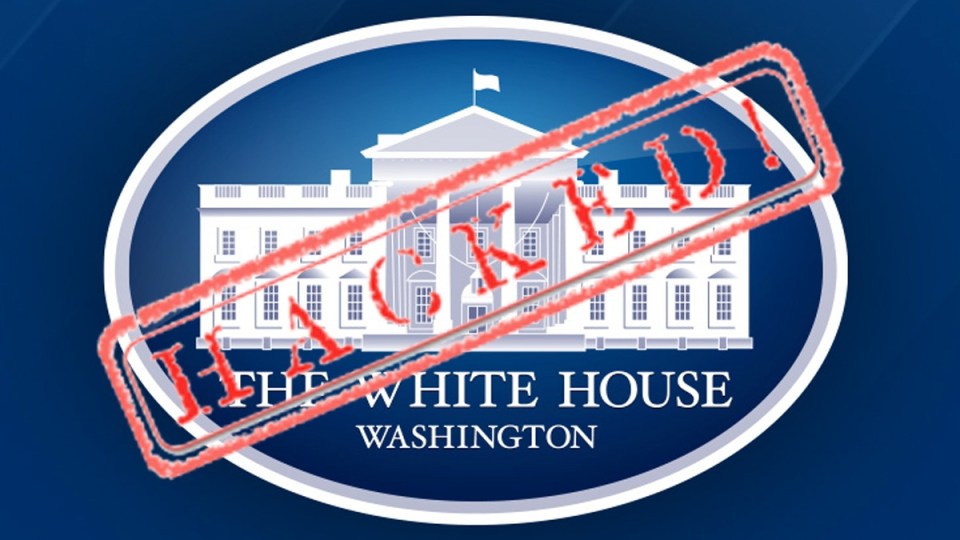 There are more concerns for voting security after the US election was run and won in November. Photo: The New Daily

Donald Trump has abandoned the stew of Washington politics for the rest of the week just as another controversy begins to erupt – this time over “voting irregularities” in a key state he won at the November election.

Thousands of ballot papers are missing in the closely-fought Michigan count, which Mr Trump has officially carried by a margin of around 11,500 votes.

The news came on an otherwise benign day for the President-elect who welcomed confirmation of his victories in Wisconsin and Pennsylvania by election officials.

Michigan was one of the swing states that delivered the White House to Mr Trump even though every opinion poll in the month leading up to the November 8 election had opponent Hillary Clinton winning comfortably.

An official recount of votes was held in Michigan last month but many ballots cast in the Democratic stronghold of Detroit were not retabulated for legal reasons. 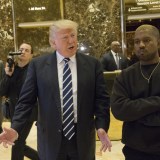 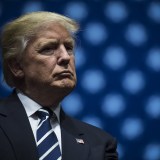 Under Michigan electoral laws, votes cannot be recounted in precincts where the number of ballot papers sitting in ballot boxes does not match the number of voters ticked off by election-day officials.

Election administrators detected such mismatches in more than 300 Michigan precincts – most of them in Detroit.

“It is unusual when we open a ballot box and find 50 ballots where there should be 370,” he told the Detroit newspaper. “So, we’re going to look at those precincts.”

Mr Thomas rejected suggestions that Michigan now had a reputation for mis-counting votes at presidential elections.

“Obviously, there have been problems over the years – but I have seen great improvement – so we’re surprised,” he said. “We have not seen this in recent history.”

US senators and investigative journalists have started to drill into the circumstances which led Mr Trump to nominate ExxonMobil chief executive Rex Tillerson as his secretary of state.

The controversial nomination has divided the Republican party, with many senior senators including Marco Rubio and Lindsey Graham concerned about the nominee’s close ties with Russian President Vladimir Putin and key powerbrokers in his regime.

The Senate has the power to block the appointment.

CNN reported on Wednesday that the Trump transition team consulted three former office holders in the administration of George W. Bush before nominating Mr Tillerson. The three former office bearers were Condoleezza Rice, Robert Gates and Stephen Hadley who all have business ties with ExxonMobil.

The President-elect hit the road on Tuesday to thank supporters for putting him in the White House.

Mr Trump has embarked on a five-day roadshow across five of the states that helped to deliver him a majority of delegates in the November 8 election against Mrs Clinton.

The celebrations for the “Thank You Tour 2016” kicked off in Wisconsin where 10,000 supporters gathered to hear Mr Trump repeat his promise to build a wall along the Mexican border and end illegal immigration “once and for all”.

“I will never ever stop fighting for you,” the President-elect told the crowd. “We’ve put government to work for you for the first time in a long time.”

While supporters cheered loudly for the billionaire leader-in-waiting, the show was almost stolen by his running mate Mike Pence, who promised that Mr Trump would appoint judges to the US Supreme Court who would respect pro-life principles and gun rights.

“We’re going to have a president of the United States who will make appointments to the highest court in the land that will uphold the sanctity of life, the second amendment and all our God-given liberties enshrined in the Constitution of the United States,” Mr Pence said.