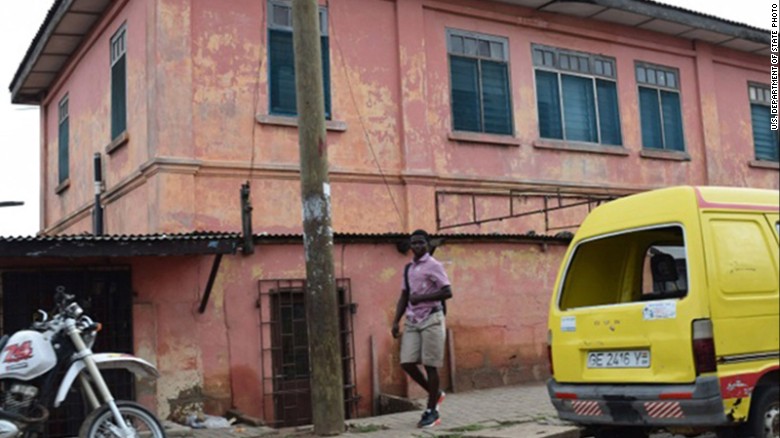 The fake embassy was operated out of a faded old building in Accra. Photo: US State Department

A fake US embassy that operated for “about a decade” in Ghana’s capital issuing counterfeit and fraudulently obtained visas has been shut down.

The scam was orchestrated by “Ghanaian and Turkish organised crime rings” and a Ghanaian lawyer, officials say. Several suspects have been arrested, though others remain at large.

Raids led to the recovery of 150 passports from 10 countries and visas from the US, India, South Africa and the European Schengen zone.

In Washington, State Department spokesman Mark Toner said no one was able to enter the US illegally using a counterfeit visa obtained at the fake embassy.

“This was a criminal, fraud operation masquerading as a fake US embassy,” he told reporters.

It was not clear how many people were defrauded by the fake embassy, which charged $US6000 ($A8050) for its services.

Those running the operation were able to bribe corrupt officials “to look the other way”, the State Department said.

Ghanaian officials said Monday they were still collecting information and were not prepared to comment. 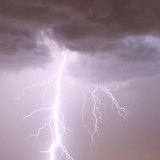 “This is a shocker,” said one Ghanaian official, who spoke on condition of anonymity because he was not authorised to speak to journalists about the case.

Mr Toner said the fraudsters obtained Ghanaian and other passports with expired US visas that were either lost or stolen. Using them as a prototype, they then produced counterfeit visas.

But, as Mr Toner stressed: “It’s very, very hard to counterfeit US visas these days”, including numerous security features such as biometric information to prevent fakes from being used.

To the best of the State Department’s knowledge, he said, no one had even been caught at the US border attempting to enter the country with such a document.

“Frankly, the counterfeit visas were pretty poor quality,” he said, claiming that people who obtained them must have realised they weren’t going to be able to use them to get into the US.

Fake US embassy in Ghana operated for ‘about a decade’