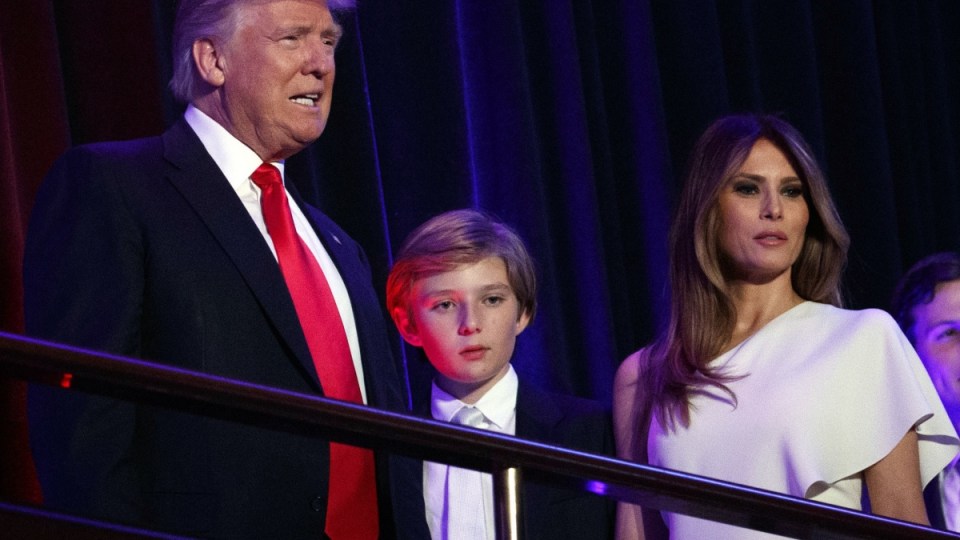 It has been widely reported that it could cost New York City $US1 million ($A1.3 million) per day for the Secret Service to keep Mrs Trump and son Barron Trump safe in New York.

But once Mr Trump is inaugurated and moves to Washington, there will be a similar cost associated with keeping Mrs Trump and Barron unharmed, it is reported.

Mr Trump will live in the White House, however Mrs Trump and 10-year-old Barron will remain in New York so he can attend his regular schooling. 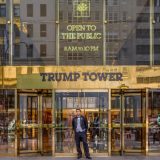 Trump will drop his business interests to run America 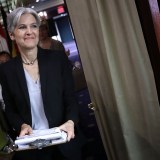 A petition has been supported by 101,461 people who “refuse to pay over $1million a day just so she [Mrs Trump] can stay”.

“If this decision has been made, between the two of them they should be the ones to pay for it.

“Not New York taxpayer dollars that could be used on roads, schools, transit, sanitation, new jobs and other expenses that the city has.”

CNN reported that costs “won’t necessarily drop” once Mr Trump is in the White House, according to three New York City officials.

Mayor de Blasio believes his police forces are up to the challenge of assisting the Secret Service in keeping the Trumps safe. But he has said he will be seeking some federal reimbursement.

“This is a very substantial undertaking. It will take substantial resources,” Mr de Blasio said. “We will begin the conversation with the federal government shortly on reimbursement for the NYPD for some of the costs that we are incurring.”

It is not unusual for presidents and their families to be protected by local police when they are in their home areas.

None of them, however, have lived in the most densely-populated neighbourhood of the USA’s biggest city before. Fifth Avenue, which is home to Trump Tower, is perhaps one of the most famous streets in the world.

Barricades remain in place around Trump Tower on 5th Avenue and 56th Street thanks to protesters. As Mr Trump moves through the city, streets have been forced to be shut down.

In the 12 months to June 30 2016, CNN reported New York City incurred on average costs of $500,000 per week to provide security for visiting world leaders.