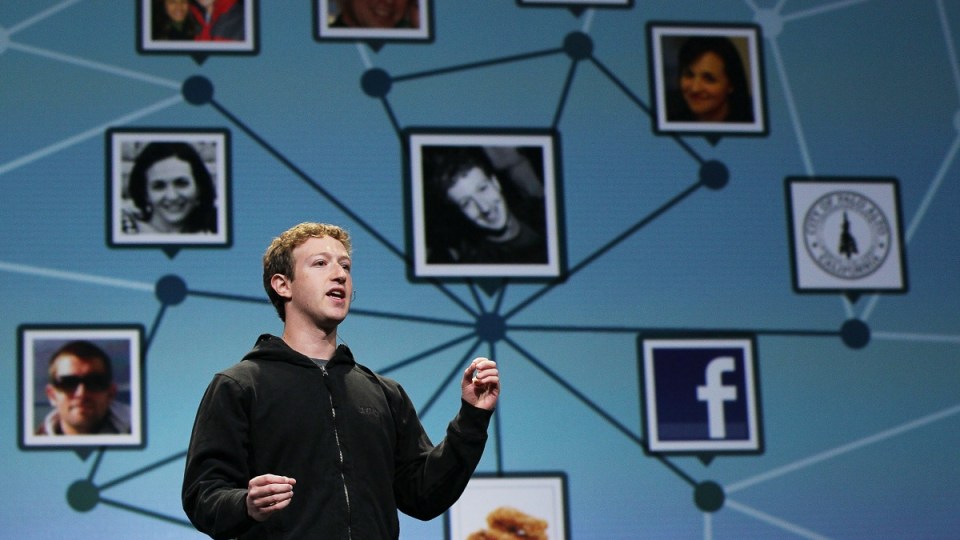 Facebook CEO Mark Zuckerberg has performed a public backflip on his claims the social network did not have a problem with fake news during the US election.

A torrent of criticism was directed at the social media giant for allowing thousands of fake news items that supported Donald Trump to fill its users’ newsfeeds in the lead-up to polling day.

As The New Daily reported on Saturday, the growing proliferation of false information on social media has led to what some are calling the “post-truth world”.

Mr Zuckerberg initially said the claims that fake news on Facebook could influence voters during the presidential election were “crazy”, but he has now changed his position.

Admitting there was still “a lot of work to be done”, Mr Zuckerberg  in a new post outlined Facebook’s plans to clean up newsfeeds, including “stronger detection” of fake items by the site’s algorithms.

The billionaire also announced plans to make it easier for users to flag suspicious items, as well as plans to add “warning labels” to dodgy content.

He said Facebook had been in contact with “third party fact-checking organisations” and would work with “journalists and others in the news industry” to improve its own fact-checking systems.

“Some of these ideas will work well, and some will not. But I want you to know that we have always taken this seriously,” Mr Zuckerberg wrote. 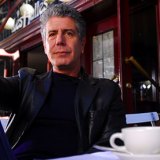 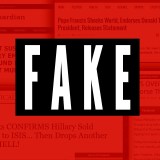 Mr Zuckerberg said Facebook must be careful not to discourage sharing of opinions or mistakenly restricting accurate content.

“We do not want to be arbiters of truth ourselves, but instead rely on our community and trusted third parties,” he said.

Facebook historically has relied on users to report links as false and share links to myth-busting sites, including Snopes, to determine if it can confidently classify stories as misinformation, Mr Zuckerberg said.

Until now the company has claimed it is a technology organisation rather than a publisher and should not be held accountable for content that users circulate on the platform.

Last week, Mr Zuckerberg claimed it was a “crazy idea” to suggest phoney news on Facebook had played a part in Donald Trump’s election win and claimed more than 99 per cent of Facebook was authentic.

This was despite a Buzzfeed News investigation finding fake stories surrounding the election had outperformed legitimate ones.

They included an article claiming Pope Francis had endorsed Donald Trump, that Hillary Clinton had sold weapons to Islamic State and that Ms Clinton had been disqualified from holding any federal office.

In response, Mr Zuckerberg wrote a message to users saying fake news made up only one per cent of Facebook content, and it was “extremely unlikely” the articles had affected the result.

“Overall, I am proud of our role giving people a voice in this election,” he said, claiming the social media site had convinced two million users to register to vote.

‘We won’t know what to protect’: Obama

“If everything seems to be the same and no distinctions are made, then we won’t know what to protect,” he said.

“We won’t know what to fight for.”

Mr Obama knows the danger of conspiracy theories, having been on the receiving end of Mr Trump’s insistence he was lying about being an American citizen.