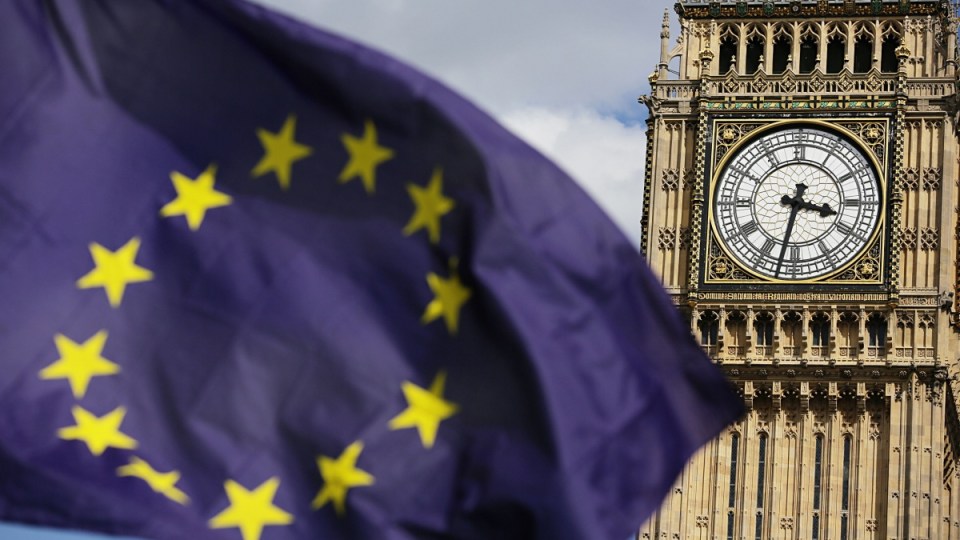 The UK's move to leave the European Union has inched much closer following the vote. Photo: AAP

His German counterpart, meanwhile, called for negotiations to start “as soon as possible.”

Johnson on Friday described Britain’s planned EU exit as a “huge opportunity” and said “with the right spirit, I believe we can turn these negotiations into a win-win discussion.”

Speaking in Berlin, Johnson also cautioned against reading too much into Thursday’s High Court ruling that the British government needs Parliament’s approval before formally triggering talks on leaving the EU.

He was confident that it won’t throw Prime Minister Theresa May’s plans to do so by the end of March off course.

“It’s very important to understand that this is one stage in a legal process, that the government is going to appeal that ruling, and I think that it’s very important to recognise that the British people voted to leave the European Union,” Johnson said after meeting German Foreign Minister Frank-Walter Steinmeier.

“And that is what we are going to get on and do, and … no, I don’t think it will interfere with the timetable for that process.”

Johnson was a prominent advocate for Britain to leave the EU, which voters chose to do in a June 23 referendum. 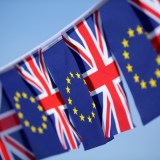 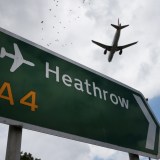 “I won’t make any secret of the fact, and you know that too, that I wasn’t overly thrilled by that,” Steinmeier said.

“Nevertheless, Brexit is the clear and unmistakable position of your government. We regret that but of course we respect this decision.”

Steinmeier said “we should create the conditions as soon as possible for the negotiations to begin”, even if Britain’s Parliament does need a say.

“A stalemate won’t do either side any good,” he added.

He stressed that Germany’s priority is to “ensure the cohesion of the (remaining) EU 27 (nations)”.