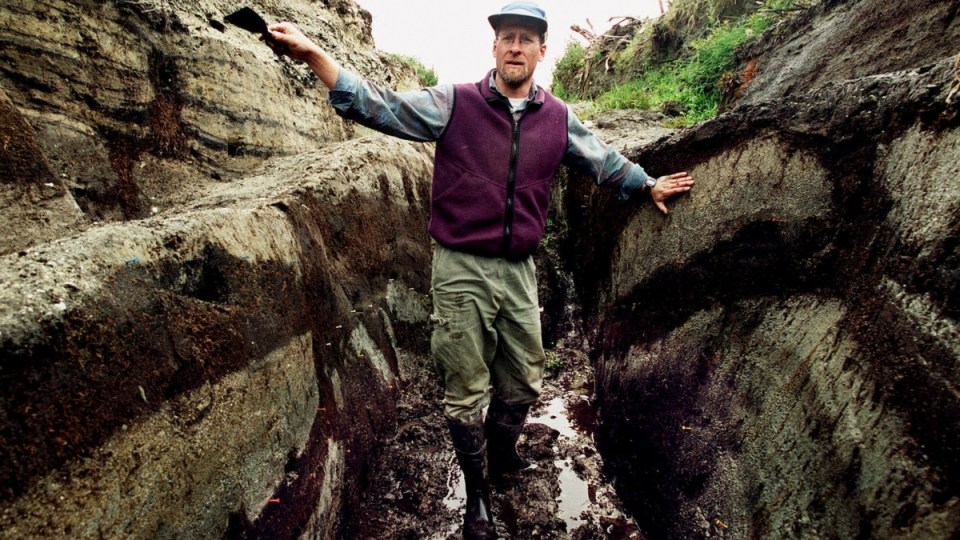 Southern California residents are on “heightened alert” for the possibility of a major earthquake.

The warning by the Governor’s Office of Emergency Services follows a series of small tremors deep under the Salton Sea, which is located on the San Andreas fault.

The latest alert was issued after 142 tremors hit starting on Monday near Bombay Beach at the southern end of the fault.

Those quakes ranged from a magnitude of 1.4 to 4.3, the US Geological Survey said.

Scientists estimate the probability of a quake with a magnitude of 7.0 or higher on the southern San Andreas fault being triggered is as high as 1 in 100 and as low as 1 in 3,000.

The average chance for such an earthquake striking on any given week is 1 in 6,000.

That heightened probability will last through to Tuesday.

Earthquakes along the San Andreas typically occur every 300 years, said Morgan Page, a geophysicist with the USGS Earthquake Science Centre, but the southernmost end of the fault hasn’t ruptured since 1690.

“There is significant stress stored on the southern end,” Page said.