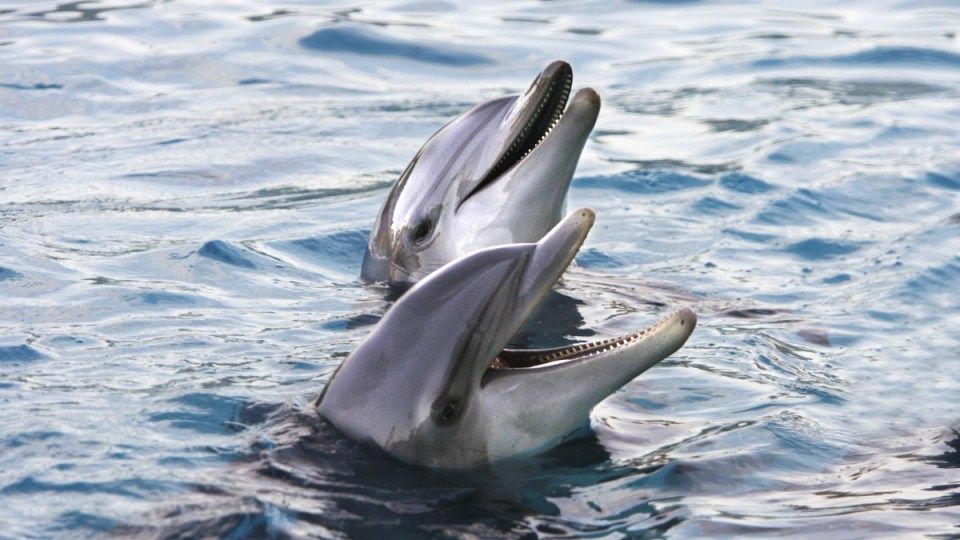 After decades of research, scientists have definitively proven how dolphins communicate with each other by recording a conversation for the first time.

The mammal’s use of distinctive clicks and whistles has been known to researchers for some time to show a range of emotions.

It was previously discovered that they used their advanced form of communication to outline excitement, happiness, stress or separation  from the group.

But now, using an underwater microphone, researchers have recorded dolphins forming individual words, sentences and even wait for the other to finish their sentence before replying.

The two Black Sea bottlenose dolphins talking to each other in a pool, Yasha and Yana, were observed by scientists at the Karadag Nature Reserve, in Feodosia, Russia.

It was found that the dolphins listened to the other’s pulses before responding.

“We can assume that each pulse represents a phoneme or a word of the dolphin’s spoken language.

“This language exhibits all the design features present in the human spoken language, this indicates a high level of intelligence and consciousness in dolphins, and their language can be ostensibly considered a highly developed spoken language, akin to the human language.”

Dr Ryabov told the paper that it was beyond doubt that dolphins speak their own language, it is up to humans to start studying how to communicate directly with them.

“Humans must take the first step to establish relationships with the first intelligent inhabitants of the planet earth by creating devices capable of overcoming the barriers that stand in the way of using languages and in the way of communications between dolphins and people,” he said.