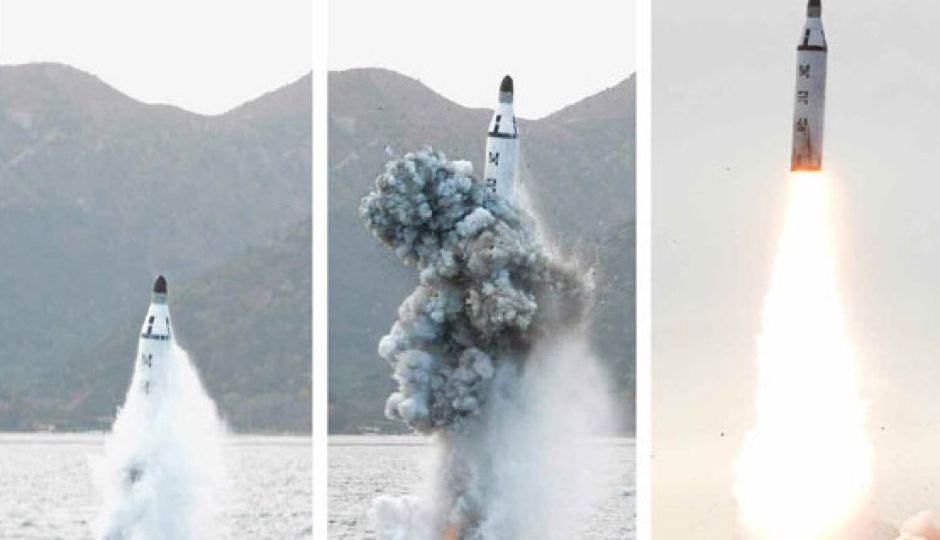 North Korea has confirmed it has successfully tested a nuclear warhead, claiming in state media that it has achieved its goal of being able to fit a miniaturised nuclear warhead on a rocket.

This latest test follows a series of ballistic missile launches that have drawn international condemnation and UN sanctions.

South Korean President Park Geun-hye confirmed the nuclear test, saying it was conducted in clear violation of UN Security Council resolutions and was a direct challenge to the international community.

The North’s fifth nuclear test proved the country’s leader Kim Jong-un’s “maniacal recklessness” in completely ignoring the world’s call to abandon his pursuit of nuclear weapons, Ms Park was quoted as saying by her office.

The confirmation followed reports there was a “high possibility” the North had conducted a fifth nuclear test, after a magnitude-5.3 seismic event was detected near North Korea’s Pyunggye-ri nuclear test site as the country celebrated its foundation day. 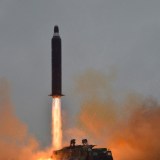 Warnings of an ‘imminent attack’ from North Korea

Ms Park condemned the move as an act of “self-destruction” that would deepen its isolation.

The test will send tensions soaring over the North’s nuclear and ballistic missile ambitions, which have already earned international condemnation and United Nations sanctions.

Ms Park spoke out against the “manic recklessness” of the North’s young ruler Kim Jong-un, who has exulted in a series of ballistic missile launches and the last nuclear test in January.

“Kim Jong-un’s regime will only earn more sanctions and isolation … and such provocation will further accelerate its path to self-destruction,” she said, warning his obsession with creating a nuclear arsenal posed a grave challenge.

“We will step up pressure on the North by using all possible measures, including more, stronger sanctions on the North with the international community and at the UN Security Council,” she said.

“The recklessness of North Korea puts the world’s peace at risk,” he said.

Ms Bishop told reporters in London that the test was in “flagrant breach of numerous security council resolutions”.

“We condemn in the strongest possible terms this further provocative action by North Korea,” she said.

Ms Bishop said China’s response would be sought to the action, saying the country had a “special role to play, given its proximity to the North Korean regime”.

Most powerful test to date

“We believe that it was a nuclear test. We are trying to figure out whether it was successful. The blast measured about 10 kilotons,” a Defence Ministry spokesman in Seoul told reporters.

The North’s third nuclear test, staged in February 2013, was previously considered the most powerful to date, with a yield of six to nine kilotons.

“The 10-kiloton blast was nearly twice the fourth nuclear test and slightly less than the Hiroshima bombing, which was measured about 15 kilotons,” Kim Nam-wook, from the South’s meteorological agency, said.

Japan’s public broadcaster NHK reported the country’s defence ministry was preparing to dispatch aircraft to analyse air samples to see if any radiation could be detected.

“If North Korea conducted a nuclear test, that can never be tolerated. We must lodge a strong protest,” Japanese Prime Minister Shinzo Abe said.

The US National Security Council said it was aware of seismic activity in the region of the test site and was “monitoring and continuing to assess the situation in close coordination with our regional partners”.