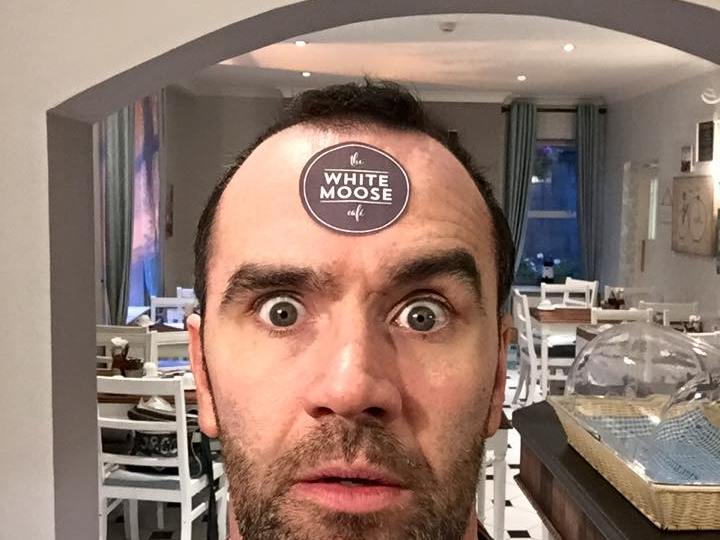 An Irish restaurant owner is stirring the internet the wrong way after his bake of people’s excessive dietary requirements.

Paul Stenson, owner of The White Moose Cafe in Dublin, ran the knife over gluten-free eaters, telling them a doctor’s note is required to order.

In a post on the cafe’s Facebook page, Stenson said customers had to prove they suffered from coeliac disease to eat anything gluten free.

And just to prove the outburst wasn’t tongue-in-cheek, he reaffirmed his stance the following day.

As well as listing all his previous intentionally controversial statements, he said the post was not a joke.

He even offered in another rant, “free bandages for anyone whose feeling have been hurt”.

The bandages also “come in different sizes depending on how much of a ******* idiot you are.”

The White Moose cafe isn’t new to trolling their own customers, with ongoing feuds with breastfeeding mothers, Brazilians and most notably vegans.

Stenson has been in a year-long squabble with the meat-free patrons since barring them from the venue, suggesting they “will be shot dead at point blank range” if they enter.