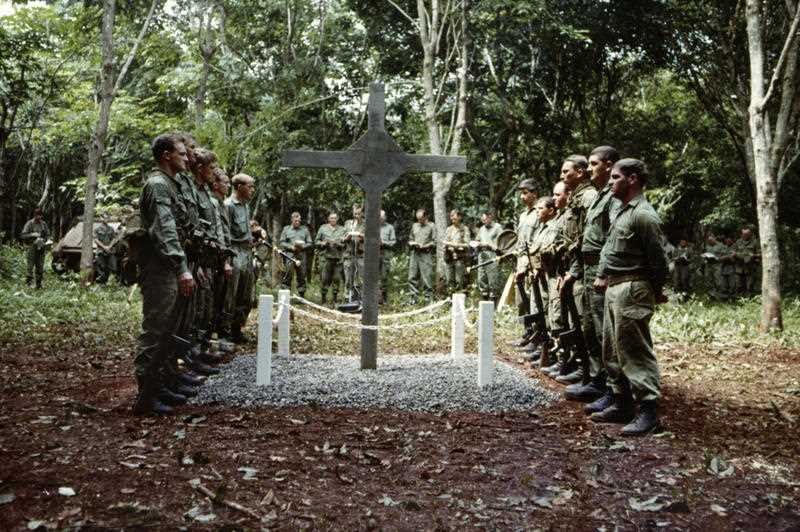 The Vietnamese government has agreed to allow restricted access to the Long Tan Cross site with strict conditions.

The planned ceremony remains cancelled, but small groups of 100 people or fewer will be able to travel to the site from Thursday morning.

The concession follows high-level consultations between the Australian and Vietnamese governments, the Department of Foreign Affairs and Trade’s Smartraveller website said. 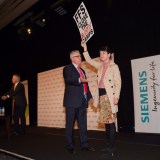 “Obviously we were all shocked and disappointed yesterday with the news that had come from Vietnam,” he told the Nine Network.

“Our hope is now that our veterans and their families will be able to travel to the site and pay their respects to the fallen and to all those who served in a very dignified way.”

Mr Tehan had earlier said the Vietnamese government’s decision to ban the commemoration had been a “kick in the guts” and not the act of a friend.

There were concerns about 1000 veterans who have travelled to Vietnam will be “shattered” after planning and paying for their trips.

Mr Tehan said Australian officials will do their best to make sure everyone can get access.

Restrictions to wearing medals were consistent with past practice.

“There is still sensitivities in Vietnam regarding the war,” he said.

Vietnam Veterans’ Association of Australia National President Ken Foster worries the news might not filter through to veterans who are busy getting ready for their own commemorations.

“A lot of them will still be very distressed at the thought that their mates that are over there at the moment won’t be able to visit the site,” he said.

“So there’s going to be potentially some fallout from this.”

He reminded veterans in Australia and those returning from Vietnam counselling services are available for them.