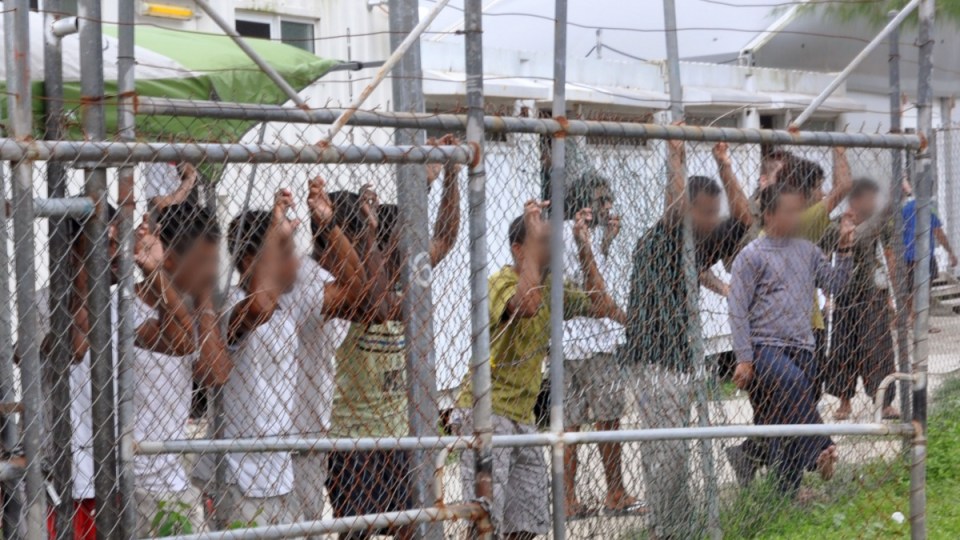 The Government will spend an estimated $6 billion over the next five years, the report claims. Photo AAP Photo: AAP

The controversial Manus Island regional processing centre is set to close after the Australian government bowed to the demands of Papua New Guinea (PNG).

In a statement, Mr Dutton said no one from the centre would be resettled in Australia.

“It has been the longstanding position of this government to work with PNG to close Manus and support those people as they transition into PNG or return to their country of origin,” he said.

“Our position, confirmed again today with PNG, is that no one from Manus Island Regional Processing Centre will ever be settled in Australia.”

“One of the dividends of stopping boats is that we can close detention centres,” he said.

Mr O’Neill issued a statement, confirming “both Papua New Guinea and Australia are in agreement that the centre is to be closed”.

“A series of options are being advanced and implemented.

“It is important that this process is not rushed but carried out in a careful manner.

“This must take into account the interests of the people of Papua New Guinea and the wellbeing of asylum seekers and refugees.”

Mr O’Neill called for the closure of the centre in April, after PNG’s Supreme Court ruled Australia’s detention of asylum seekers on Manus Island was illegal.

Mr Dutton said the federal government will support people housed at Manus in settling in PNG or returning to their country of origin.

Bring them to Australia

Rights organisation Amnesty International welcomed the news of the Manus closure, but urged the government to bring the people currently housed there to Australia.

“The Australian Government has for many years been shamefully outsourcing to PNG and Nauru its responsibilities to protect and fairly process hundreds of people who are seeking safety,” Amnesty said in a statement Wednesday. “We must not forget that the Government set up a system of deliberate abuse of and cruelty towards almost two thousand men, women and children who are simply looking for a safe place to rebuild their lives.”

The organisation also called on Mr Dutton to “urgently confirm the timeframe by which it will close the detention centre and safely settle refugees in Australia”.

According to the latest immigration detention statistics issued by the Department of Immigration and Border Protection in June, 854 men remain on Manus Island.

Late last year, Mr Dutton said preparations were underway to accommodate more asylum seekers at Christmas Island, though that was contingent on a court case the government eventually won.

He told Sky News at the time the Department of Immigration and Border Protection had been planning in case of a loss.

“It’s prudent for my department … to put in place contingency arrangements,” he said.

No need to rush

Mr O’Neill said a number of options for closing down the centre were being canvassed and further announcements would be made soon.

He was satisfied that officials from both sides were making progress but stressed the importance of not rushing the process.

“Both Papua New Guinea and Australia are in agreement that the centre is to be closed,” he said in a statement.

Labor has called on Mr Dutton to explain how he has resolved the fate of asylum seekers on Manus.

Opposition Immigration spokesman Shayne Neumann said the government must secure third party settlement options, and if refugees were to be settled in PNG, must detail which services – like education and housing – refugees would receive.

“He needs to clarify what terms have been come to in this closure,” he told AAP on Wednesday.

“We need a lot more than a statement of six paragraphs, it needs to be more fulsome than that.”

Greens Senator Sarah Hanson-Young said the announcement was a sign “offshore detention’s time was over”.

Senator Hanson-Young told the ABC the government must now bring the men to Australia.

“The Turnbull government must ensure that these people are given a chance to rebuild their lives in safety in Australia,” she said.