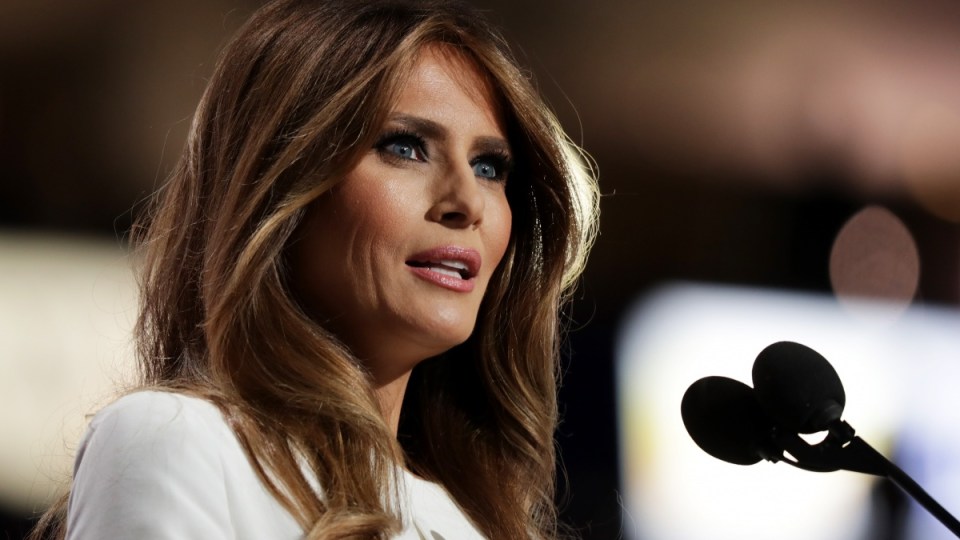 Melania Trump said her website 'does not accurately reflect' her interests. Photo: Getty

Melania Trump’s website has been taken down after questions were raised about claims she had a university degree.

The site’s removal appears to be connected to media speculation surrounding Mrs Trump’s claims she had a degree in design and architecture from a university in Slovenia.

An unauthorised biography published earlier this year, however, claims Mrs Trump dropped out of university after a year to pursue modelling.

As reported by the Huffington Post, the book – titled Melania Trump ― The Inside Story: From a Slovenian Communist Village to the White House – suggests Mrs Trump embellished her education history “in consultation with Trump and his advisors”.

The biographers, Slovenian journalists Bojan Pozar and Igor Omerza, claim the Trump team were “desperate” to give the impression the Slovenian-born Mrs Trump was smart.

Mrs Trump took to Twitter to release a statement about her website, claiming it had been removed because it “does not accurately reflect my current business and professional interests”.

Donald Trump, who is the Republican Party nominee for the upcoming presidential election, is yet to comment on his wife’s education.