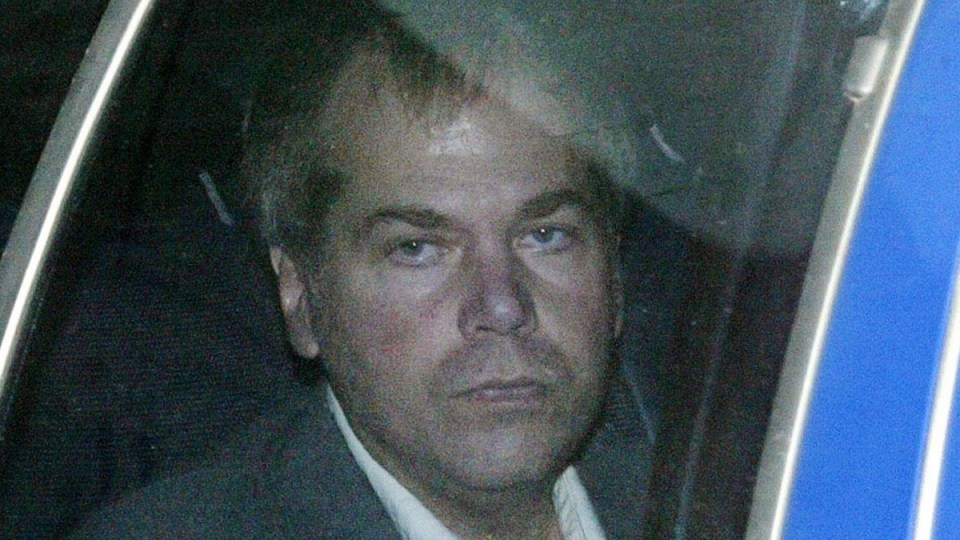 John Hinckley Jr, who injured former US president Ronald Reagan and three other people in a 1981 assassination attempt, is to be freed after 35 years to live with his mother, a federal judge has ruled.

US District Judge Paul Friedman said Hinckley no longer posed a danger to himself or others and could be released from a government psychiatric hospital in Washington.

Hinckley, 61, “is permitted to reside full-time in Williamsburg, Virginia, on convalescent leave, which shall begin no sooner than August 5, 2016,” Judge Friedman said in a 14-page order.

Hinckley’s mother lives in Williamsburg, about 210km south of Washington.

The order includes a requirement that Hinckley meet with his psychiatrist in Washington at least once a month and notify the Secret Service when he travels for the appointment.

A jury found Hinckley not guilty by reason of insanity for the attack on Reagan, which also badly wounded presidential press secretary James Brady.

Brady was left wheelchair-bound and with brain damage after he was shot in the head.

After his death in 2014 at the age of 73, an autopsy ruled Brady’s his cause of death to be homicide.

Hinckley carried out the attack in a bid to impress actress Jodie Foster, with whom he was obsessed.