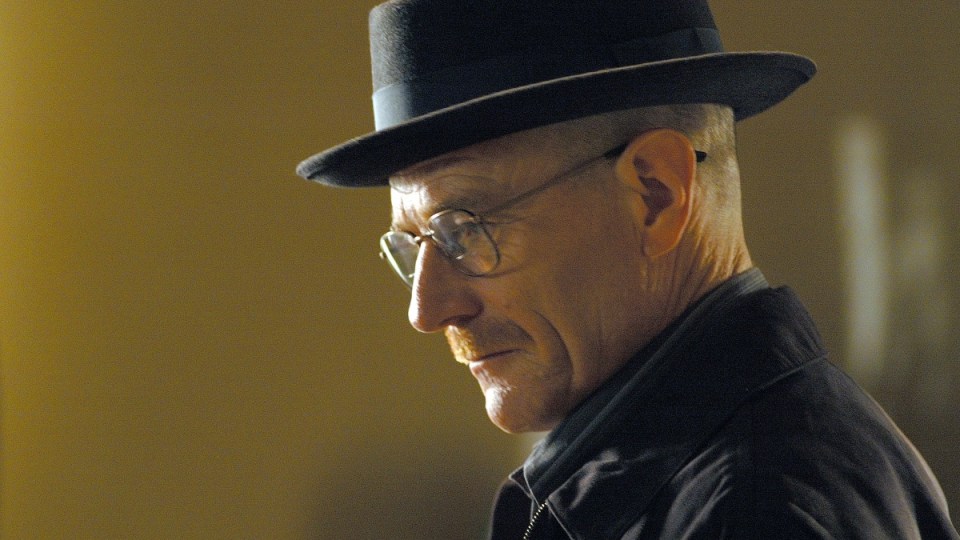 A “Walter White wannabe” who invested part of his $3 million lottery winnings into a methamphetamine drug ring faces life in prison.

But the high didn’t last. He pleaded guilty to federal drug trafficking and gun-related charges in a US District Court in Georgia last week.

Mr Music, a former maintenance supervisor, was determined to have purchased crystal meth before reselling the drug across Georgia, Ware County and other areas, investigators said.

His Heisenberg fantasy came crashing down when an accomplice was caught trying to sell almost 5kg of meth, worth more than $US500,000.

“Defendant Music decided to test his luck by sinking millions of dollars of lottery winnings into the purchase and sale of crystal meth. As a result of his unsound investment strategy, Music now faces decades in a federal prison,” US Attorney Ed Tarver said.

Mr Music won the $3 million prize with a instant game 100x The Money from a petrol station.

“I buy tickets every once in a while.”

When Mr Music initially won he said he and his wife, Mary, intended to save a portion of the winnings before Breaking Bad.