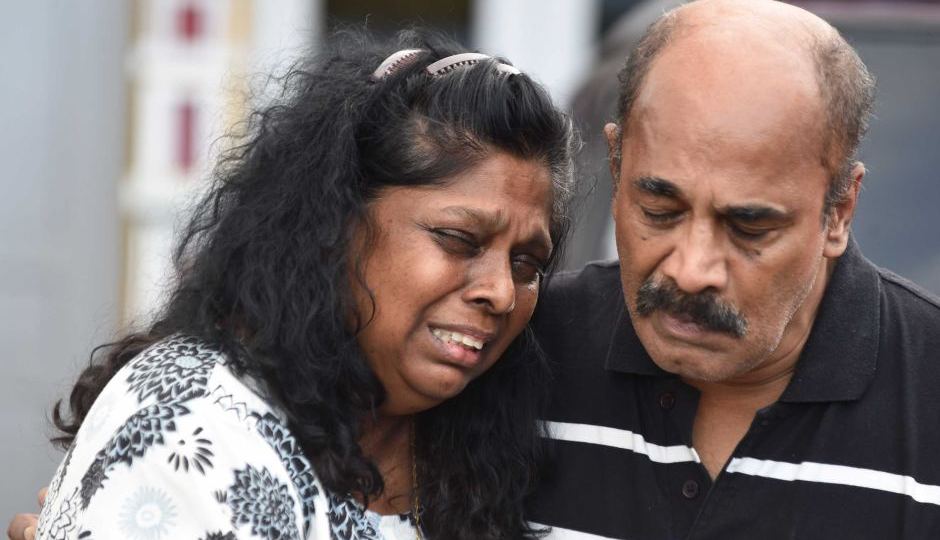 The mother of Bali Nine ringleader Myuran Sukumaran, who was executed last year, has sent a letter to the Indonesian President pleading with him to show mercy ahead of the next round of executions.

In the letter to Joko Widodo, Raji Sukumaran says she prays the President finds the courage to show mercy.

“I do know my son who you brutally took from me last year as he was executed in the most horrible way.

“I am writing to you today to again ask for mercy, please do not kill these men and women. They are someone’s son, daughter, father, mother, sister, brother, friend.

“I can’t help but think of the last days I had with my son as we struggled to say goodbye.”

Sukumaran and Andrew Chan were executed by firing squad in April 2015, after being convicted of drug trafficking.

Sukumaran and Chan were the ringleaders of the so-called Bali Nine group and were convicted of attempting to smuggle more than eight kilograms of heroin into Australia.

The executions prompted an outpouring of protest on both sides of the debate in Indonesia and at home in Australia, and Australia withdrew its ambassador from Indonesia in protest.

‘Save these families from grief’

In her letter, Ms Sukumaran writes of her loss and continuing pain.

“Myu wanted so much to live and he did not deserve to die … I want to talk to him about so many things but I cannot,” she wrote.

“You are the only person who has the power to prevent another execution.”

Fourteen prisoners were on Tuesday given the required 72 hours notice that they will the be executed via firing squad.

That can take place no earlier than Friday after midnight, but anytime after that.

The only female on the list, Indonesian woman Merri Utami, has lodged a last minute plea for presidential clemency.

The Pakistani government, which supports capital punishment, has formally protested saying its citizen Zulifqar Ali received an unfair trial and was allegedly tortured by police to confess.

There is also concern one of the Nigerian men, Humphrey Jefferson Ejike, did not receive a fair trial and could be innocent.

“I can’t believe you would want to see mothers, fathers, sisters, brothers, children and grandparents grieving for their loved ones,” Ms Sukumaran wrote.

“Please don’t let these families go through what we have gone through.”