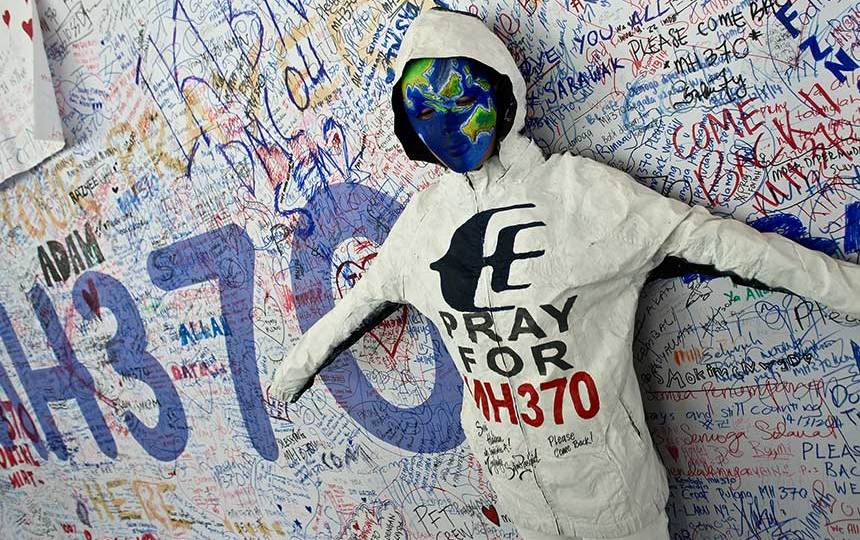 Is this one step closer to finding out where MH370 came to rest? Photo: Getty

The Australian Transport Safety Bureau (ATSB) is conceding details of an FBI investigation into the MH370 pilot’s home flight simulator shows “the possibility of planning” an unusual flight path.

FBI evidence – presented to the Malaysian government and exclusively obtained by New York magazine – allegedly showed that MH370 pilot Zaharie Shah simulated a flight over the Indian Ocean less than a month before the China-bound aircraft vanished.

Authorities have long believed MH370 ran out of fuel somewhere in the southern Indian Ocean and the search operated on that basis. The FBI report allegedly showed the pilot practised a similar route until fuel ran out on his home simulator flight.

“Based on the Forensics Analysis conducted on the five hard disk drives obtained from the Flight Simulator from MH370 pilot’s house, we found a flight path, that lead to the southern Indian Ocean, among the numerous other flight paths charted on the flight simulator, that could be of interest,” the report read.

The FBI report was revealed days after Australian and Malaysian authorities announced the search for MH370 would be abandoned in December.

The ATSB statement read: “The simulator information shows only the possibility of planning. It does not reveal what happened on the night of its disappearance nor where the aircraft is located … There is no evidence to support the claim [of murder suicide].

“While the FBI data provides a piece of information, the best available evidence of the aircraft’s location is based on what we know from the last satellite communications with the aircraft.”

Aviation expert Neil Hansford told The New Daily that the FBI evidence strengthened his belief that the plane was doomed because of a “human event”. He said this likely could be murder-suicide.

“I have had no doubt in all of this that the disappearance was linked to a human decision being made, not a technical fault,” Mr Hansford said.

“The pilot took enough fuel to go up to Beijing and back and he still had another seven hours of fuel. Someone should have asked when he left Kuala Lumpur and they knew he was carrying so much fuel.

“Normally you only carry the trip fuel plus your alternate airport, plus 10 per cent.

“This guy filled his aircraft up to the brim and that’s why it flew for so long after he went on his little mystery tour.”

All 239 on board have been presumed dead. Australian authorities have led an international search for the Boeing 777 in the southern Indian Ocean since March 17 2014. Parts of debris have since washed up in Mozambique and Reunion island.

“Why would you bother constructing routes from north of Sumatra into the southern Indian Ocean? Why would you do that, it doesn’t make sense,” Mr Bailey said. “There is no airway that leads south into the Indian Ocean.

“It’s more than suspicious. My colleagues and I from around the world have all been saying since the incident that the pilot doing it is the only possible thing.”

Mr Bailey and the ATSB have been at loggerheads over MH370. ATSB recently “corrected the record”, after Mr Bailey claimed in News Corp that the company helping search for MH370 believed it was looking in the wrong place.