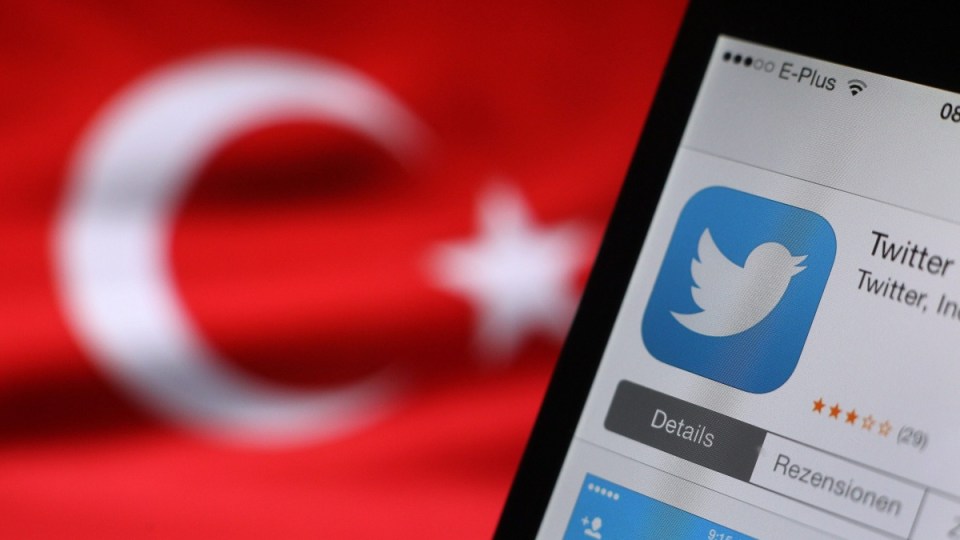 Some of Australia’s leading cybersecurity and terrorism experts say internet censorship in Turkey is failing as terrorists are using sophisticated methods to communicate online.

Dr Mamoun Alazab, a lecturer in cyber security at Macquarie University, said the use of social media sites is important in critical situations.

“Turkey Blocks, an organisation that monitors internet censorship in the country, tweeted that social media including Facebook, Twitter and YouTube were being blocked during the latest military coup attempt,” Dr Alazab said.

“Terrorists can still access the dark web (content that has not been indexed by traditional search engines such as Google, via browsers such as The Onion Router Tor, I2P, and Freenet), HTTPS encryption, Virtual Private Network (VPN) and proxy servers.

“They continue to take advantage of the current existing online environment where they can still remain anonymous and this creates many challenges for law enforcement agencies to trace their origins,” Dr Alazab said.

Deakin University deputy director of the Centre for Cyber Security Research, Professor Matthew Warren, said Turkey was more concerned with trying to stop any internal dissent against the government rather than stopping terrorist activity.

“Internet censorship impacts the ability for Turkey to deal with terrorist threats (whether Kurdish or Islamic). What they are doing is removing a rich source of intelligence information in order to protect the regime,” Prof Warren said.

He said terrorist organisations would adapt to any situation they are in based upon their situational awareness.

“This means that authorities who are not tracking social media groups would be more open about its usages especially in a propaganda context,” he said.

“Terrorists who are engaging in the digital environment are using end-to-end encrypted apps such as Telegram, making it impossible for law enforcement and intelligence agencies to catch them,” he said.

“We saw in the Arab Springs how the Mubarak government had blocked access to the internet and groups such as Anonymous still managed to work around this.”

Monash University Research Coordinator and Deputy Head of Journalism Dr Johan Lidberg said the Turkish government’s three-month state of emergency will lead to the public missing out on vital stories.

“The current Turkish government and President Erdogan have limited press freedom significantly in the past few years,” Dr Lidberg said.

Dr Lidberg said Poland is another recent example where new media laws have restricted the independence of the public broadcaster.

“This will have a very serious impact on public debate in Poland,” he said.

He said the events in Turkey and other recent large-scale acts of violence in Europe and the Middle East have created a climate of fear towards populist far right wing political movements, which are successfully exploiting to gain political influence in many countries.

“We’ve seen great uncertainty manifested by political upheavals such as Brexit in the UK, the rise of Donald Trump in the US and the return of Pauline Hanson and One Nation in Australia.”

Censorship in Turkey: what it really means for terrorism and freedom of speech