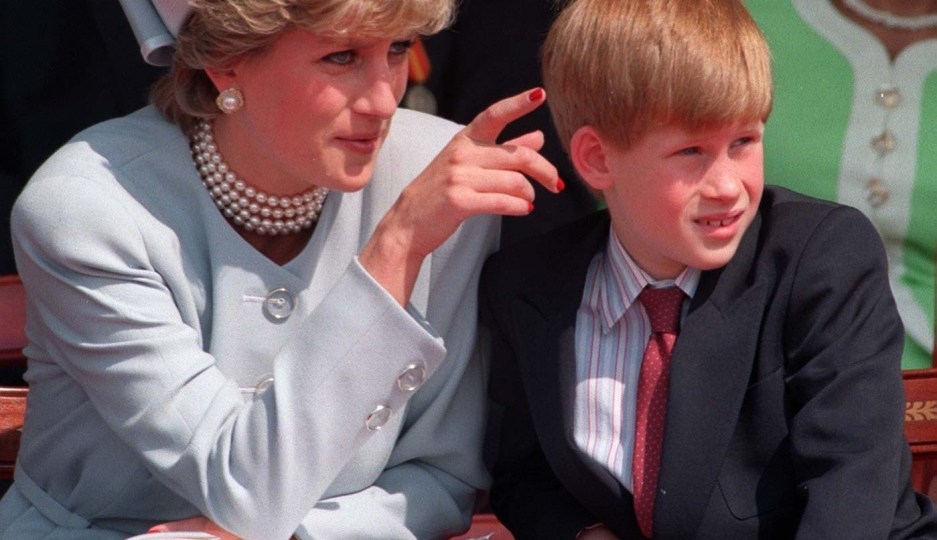 Prince Harry says he regrets not opening up sooner about how his mother's death affected him. Photo: AAP

Prince Harry has opened up about Princess Diana’s death, telling guests at a mental health charity event in the United Kingdom he wished he had spoken out about the tragedy sooner.

Mingling with high-profile sport stars at a barbecue hosted by Heads Together, a charity spearheaded by the royal along with the Duke and Duchess of Cambridge, Prince Harry spoke openly about the effect his mother’s death had on him as a child.

“Everything can be OK, but I really regret not talking about it for the first 28 years”
Prince Harry

The Prince of Wales, 31, told the BBC everyone could suffer from mental health issues, even members of the royal family.

But he said it was important to speak out and seek help.

“It’s okay to suffer as long as you talk about it,” he said.

“It’s not a weakness. Weakness is having a problem and not recognising it and not solving that problem.”

The former England captain’s wife, Rebecca Ellison, died in May last year after a battle with cancer.

Ferdinand said speaking with Prince Harry had given him an idea of what to expect moving forward with his three children, Lorenz, Tate, and Tia.

“For the Prince, he’s gone through different stages in his life that my kids are going to be going towards,” he said.

“To get some of his experiences is very, very rewarding for me, and very educational for me in many ways.

“Knowing what to expect for my children going forward is very important.”