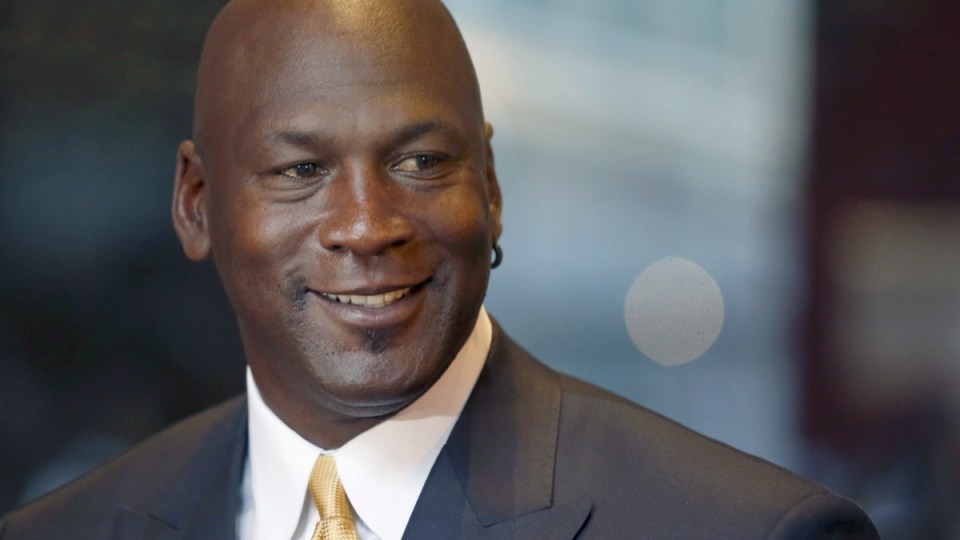 Michael Jordan has pledged $US100 million ($A143.5 million) to those fighting systemic racism in the United States following the death of George Floyd. Photo: AAP

NBA legend Michael Jordan has donated $2 million of his own money to help address police-related shootings.

“His Airness” isn’t normally one to weigh in on political issues, but the basketball legend said he could no longer stay silent on the shootings of African-Americans and the targeting of police officers.

The Chicago Bulls champion lost his father after he was shot to death while he slept in his car in 1993.

“As a proud American, a father who lost his own dad in a senseless act of violence, and a black man, I have been deeply troubled by the deaths of African-Americans at the hands of law enforcement and angered by the cowardly and hateful targeting and killing of police officers,” Jordan said in a statement on ESPN website, The Undefeated.

“I grieve with the families who have lost loved ones, as I know their pain all too well.

“I was raised by parents who taught me to love and respect people regardless of their race or background, so I am saddened and frustrated by the divisive rhetoric and racial tensions that seem to be getting worse as of late. I know this country is better than that, and I can no longer stay silent.

“We need to find solutions that ensure people of colour receive fair and equal treatment AND that police officers – who put their lives on the line every day to protect us all – are respected and supported.

“Over the past three decades I have seen up close the dedication of the law enforcement officers who protect me and my family. I have the greatest respect for their sacrifice and service.

“I also recognise that for many people of colour their experiences with law enforcement have been different than mine. I have decided to speak out in the hope that we can come together as Americans, and through peaceful dialogue and education, achieve constructive change.”

Jordan pledged $1 million each to the International Association of Chiefs of Police’s newly established Institute for Community-Police Relations and the NAACP Legal Defense Fund to build trust and respect between communities and law enforcement.