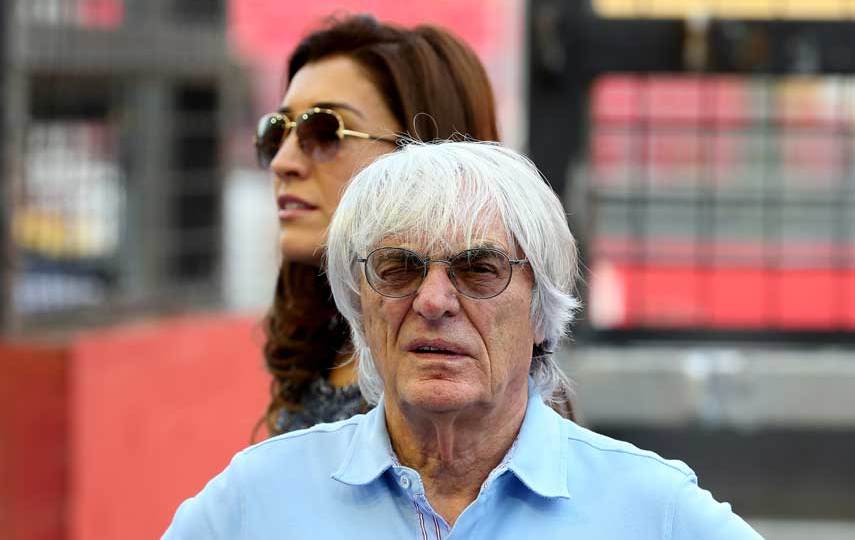 Bernie Ecclestone’s mother-in-law has been kidnapped in Brazil with a ransom demand of $48.75 million.

The demand is believed to be the highest in the country’s history.

Ms Schunck is the mother of Ecclestone’s third wife Fabiana Flosi, who met the 85-year-old through her work on the Brazilian Grand Prix.

Criminals have requested the payment be made in pounds sterling, with the money to be divided into four bags.

The fortune of the Formula One boss and his family is estimated to be more than $3 billion. Ecclestone took the sport from niche to the global stage after buying the Brabham Racing team in 1971.

News of this case comes a day after a New Zealand Jiu-Jitsu athlete living in Rio, Jason Lee, was kidnapped by military police, driven to two ATM machines and forced to withdraw money.

He was told not to complain to local police but did so – and there have been repercussions today as military police officers turned up unannounced at his home address.

Lee and his partner blockaded themselves into their apartment and called the New Zealand Embassy and civil officers, who are dealing with the issue.

Foreigners are flooding into the country for the Olympic Games, which start in just over a week.