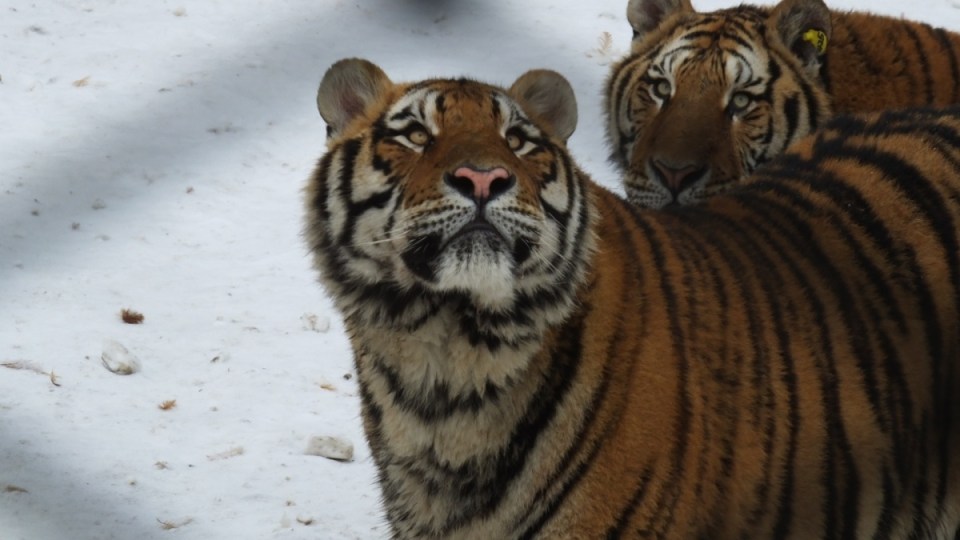 A woman has been mauled to death by a Siberian tiger in a wildlife park in Beijing.

The woman and a friend were attacked when they got out of a car in the tiger enclosure.

Chinese newspaper The Legal Evening News said late on Saturday that a tiger pounced on one of the women after she got out of a car in which she had been touring the Beijing Badaling Wildlife World.

The report says the second woman was killed by another tiger that leapt at her after she stepped out of the car to try and help her friend.