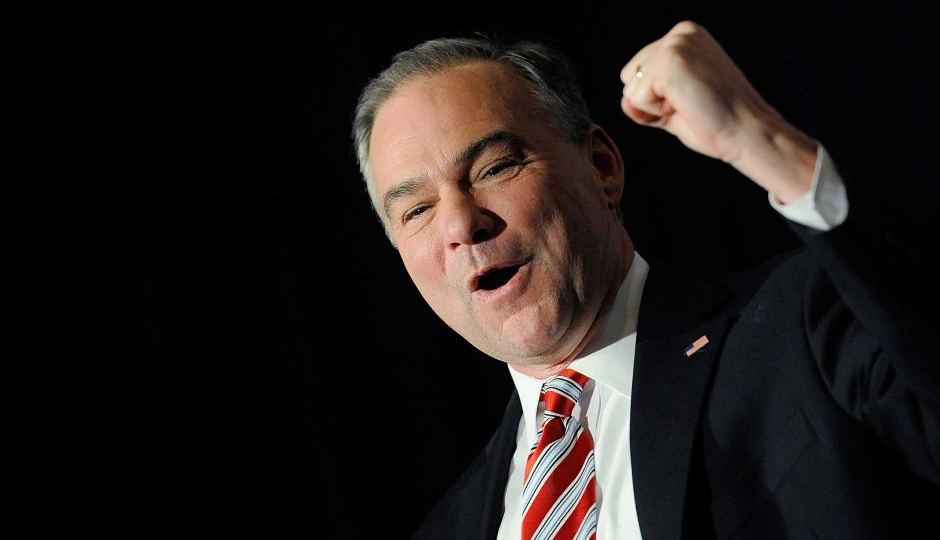 Senator Kaine was elected to the Senate in 2012. Photo: Patrick McDermott

“I’m thrilled to announce my running mate, @timkaine, a man who’s devoted his life to fighting for others. -H,” the presumptive Democratic nominee tweeted.

Senator Kaine was elected to the Senate in 2012 after serving as the governor of Virginia from 2006 to 2010.

His selection could appeal to independents and moderates but is likely to anger liberal groups who object to his advocacy for an Asian free-trade pact.

The Spanish-speaking former Virginia governor and Richmond mayor fits Mrs Clinton’s long-stated criteria that the vice-presidential choice be a capable partner who is ready to take over the presidency if necessary.

The former secretary of state will be formally nominated as the party’s presidential candidate for the November 8 election at next week’s Democratic convention in Philadelphia.