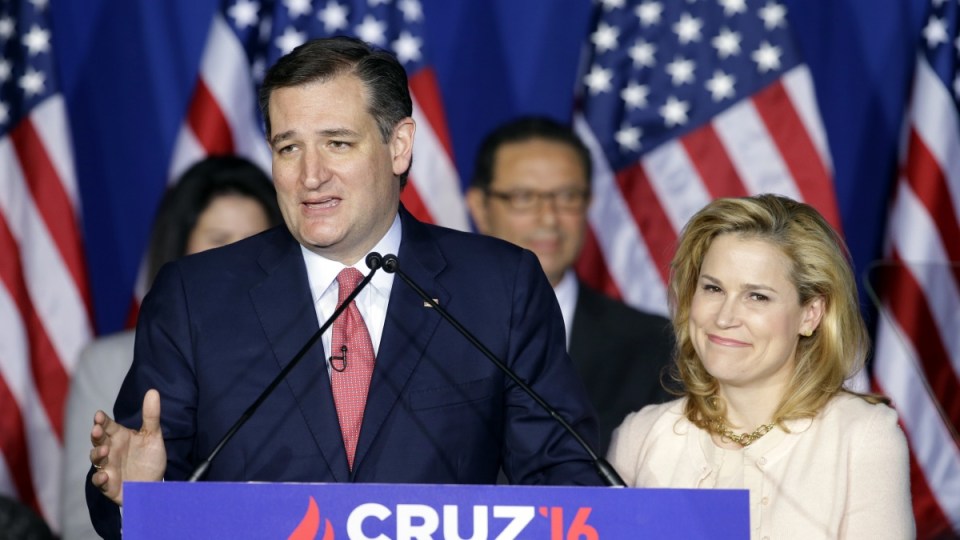 US Senator Ted Cruz has staunchly defended his decision not to endorse Donald Trump, saying he is not the Republican presidential candidate’s “servile puppy dog” highlighting a damaging rift at the party’s convention ahead of the November 8 election.

Cruz, who came in second to Trump in the race for the Republican nomination after a bitter and personal campaign, was booed by delegates at the gathering in Cleveland on Wednesday night when he gave a speech but did not endorse Trump.

But Cruz was unrepentant for his actions on Thursday.

He refused to say whether he would vote for Trump, who had maligned Cruz’s wife for her physical appearance and had suggested that his father was linked to late President John F. Kennedy’s assassin, Lee Harvey Oswald.

“I am not in the habit of supporting people who attack my wife and attack my father.”
Ted Cruz

Republican candidates had pledged during the primary process to support the party’s eventual nominee.

“That pledge was not a blanket commitment that if you go and slander and attack Heidi that I’m going to nonetheless come like a servile puppy dog and say ‘thank you very much for maligning my wife’,” Cruz told a meeting of the Texas delegation in Cleveland.

He did say, however, he would not vote for the Democratic presidential candidate, Hillary Clinton.

The dispute was the latest misstep at the four-day party meeting, which was meant to be an occasion showing Republicans rallying behind Trump, a New York businessman who has never been elected to public office but who saw off 16 rivals in the primary contests.

Trump, well known to Americans as a reality TV star, has upset many in the Republican establishment with his free-wheeling style, frequent insults to rivals and controversial policy proposals such as imposing a temporary ban on Muslims entering the country and building a wall along the border with Mexico.

Hoping to close out the conference on a high note, Trump was due to give a prime-time speech on Thursday evening.

The convention began on Monday but the highlight of the first day, a speech by Trump’s wife, Melania, caused controversy because she used some lines that were similar to passages in an address by first lady Michelle Obama in 2008.

Susan Hutchison, chair of the Washington delegation, said she confronted Cruz after his speech and called him a “traitor to the party.”

“I just think it was an awful performance,” Christie told MSNBC.

Trump’s campaign manager, Paul Manafort, sought to put the Cruz appearance in a positive light, telling reporters on Thursday that the booing of Cruz increased party unity, “in a backhanded way”.

I ain’t no ‘servile puppy dog’ for Trump: Cruz