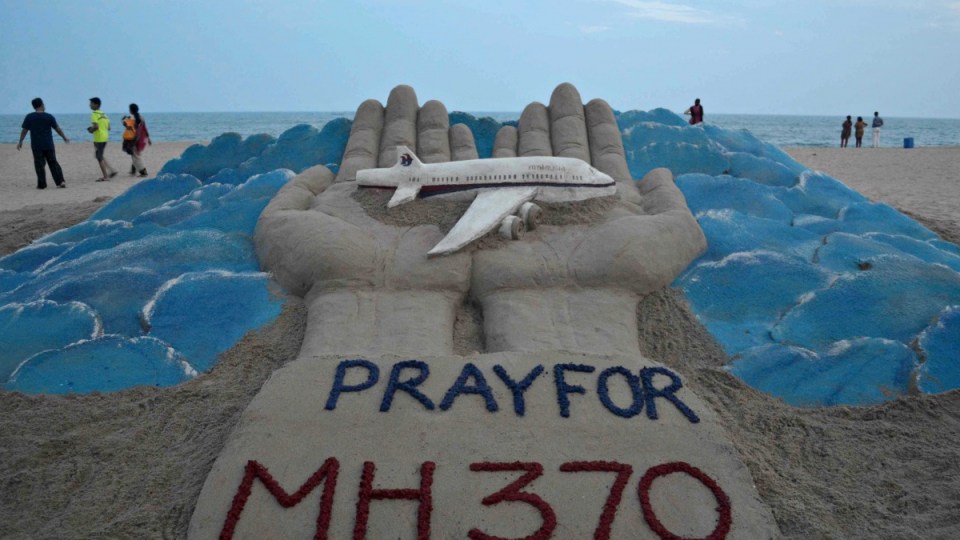 Australian authorities have confirmed the search area does not contain the missing plane. Photo: Getty

The search for missing flight MH370 will be suspended if the plane is not found by December, officials from Australia, Malaysia and China have announced.

The transport ministers from the three nations met today to discuss the future of the search in one of the world’s greatest aviation mysteries.

In a joint press conference, the ministers told reporters if the plane was not found in the current search area, the search “would not end, but be suspended”.

Due to weather delays, the search is expected to be completed in December, officials said.

“In the absence of new credible evidence, Malaysia, Australia and China have collectively agreed to suspend the search upon completion of the 120,000km search,” Malaysian Transport Minister Liow Tiong Lai said.

This decision has not been taken lightly nor without some sadness.
Australian Transport Minister Darren Chester

Australian Transport Minister Darren Chester said every effort had been made to find the aircraft, and authorities had engaged world experts and cutting-edge technology in the hunt.

“This decision [to suspend the search] has not been taken lightly nor without some sadness and we want to emphasise our work is continuing,” he said.

Mr Chester said he wanted to reassure the victims’ families and loved ones that they were “on the same team” and authorities were also desperate to find answers and locate the aircraft.

However the ministers acknowledged hopes of finding the plane were “fading”.

“With less than 10,000 square kilometres of the high-priority search area remaining to be searched … the likelihood of finding the aircraft is fading,” their statement said.

MH370 disappeared in March 2014 with 239 passengers and crew onboard while on its way to Beijing from Kuala Lumpur.

Almost $180 million has been spent so far on the underwater search.

Search for missing MH370 to be suspended