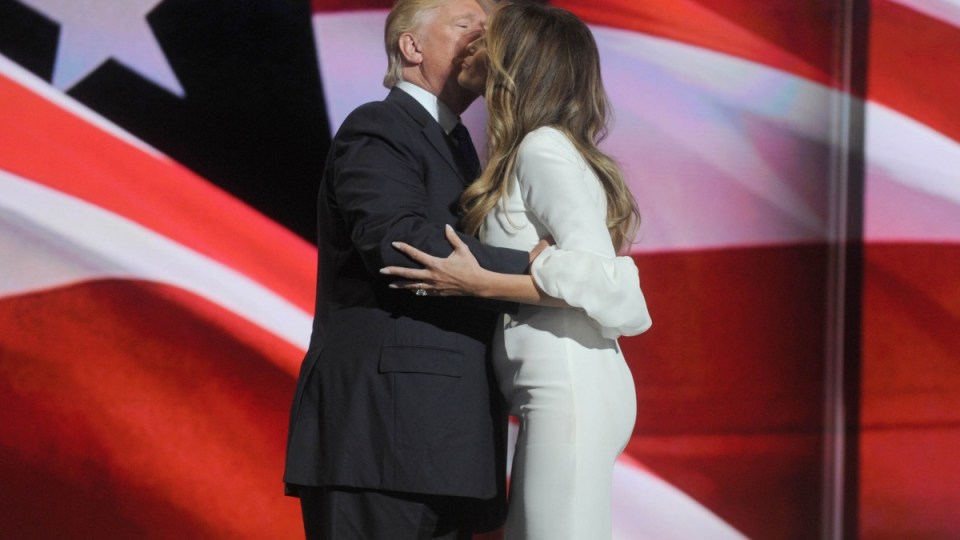 A Trump staffer has apologised for the “chaos” caused by a speech delivered by Melania Trump, which she has claimed was an innocent mistake, not intentional plagiarism.

Speech writer Meredith McIver offered her resignation over the gaffe, but Donald Trump rejected her offer.

The speech that became the unintended story of the Republican National Convention, and sparked a huge controversy, distracted from the intended focus of the convention — Trump himself.

Ms McIver’s explanation contrasted with two days of efforts by the Trump campaign to deny that Ms Trump’s speech had been lifted from the speech given by Michelle Obama to the Democratic convention in 2008.

Ms McIver said Ms Trump had read passages from Mrs Obama’s speech, delivered when Barack Obama was campaigning for the presidency, over the phone to her as examples of what she wanted to tell the convention.

“I wrote them down and later included some of the phrasing in the draft that ultimately became the final speech,” she said in a statement released by the Trump campaign.

“I did not check Mrs Obama’s speeches. This was my mistake, and I feel terrible for the chaos I have caused. No harm was meant.”

She said Mr Trump had refused to accept her resignation, saying that “people make innocent mistakes”.

“I apologise for the confusion and hysteria my mistake has caused,” said Ms McIver, who was identified as an in-house staff writer from the Trump Organisation.

“I personally admire the way Mr Trump has handled this situation and I am grateful for his understanding.”

Democrats said the speech and the Trump campaign’s various explanations over the next 48 hours showed his team was not ready for prime time.

Mr Trump, who was yesterday confirmed as the Republican presidential nominee, later took to Twitter to comment on the swirling controversy.

In his first comments addressing the speech controversy, he argued the fuss could in fact be a plus for his campaign.

Trump takes another jab at media

Mr Trump also took a swipe at the media, which he has repeatedly alleged is biased against him and favours Democratic presumptive presidential nominee Hillary Clinton, who herself has recently been mired in an email scandal.

“The media is spending more time doing a forensic analysis of Melania’s speech than the FBI spent on Hillary’s emails,” he wrote on Twitter.

Ms Obama, a Harvard-educated lawyer, has high approval ratings across the country and in Ms Trump’s home city has been embraced in New York fashion circles for her sense of style and elegance.

With millions watching on television, the Slovenia-born former model delivered an eloquent and seemingly heartfelt defence of her husband.

“Donald is, and always has been, an amazing leader,” the 46-year-old said.

The Trump campaign initially denied any wrongdoing, then made a tacit admission before attempting to insulate Ms Trump, adding to a picture of a campaign in chaos.

But at the convention itself, many Republicans were unperturbed, with delegates and party members praising Ms Trump for her grace and poise in delivering a speech in what is thought to be her fifth language.