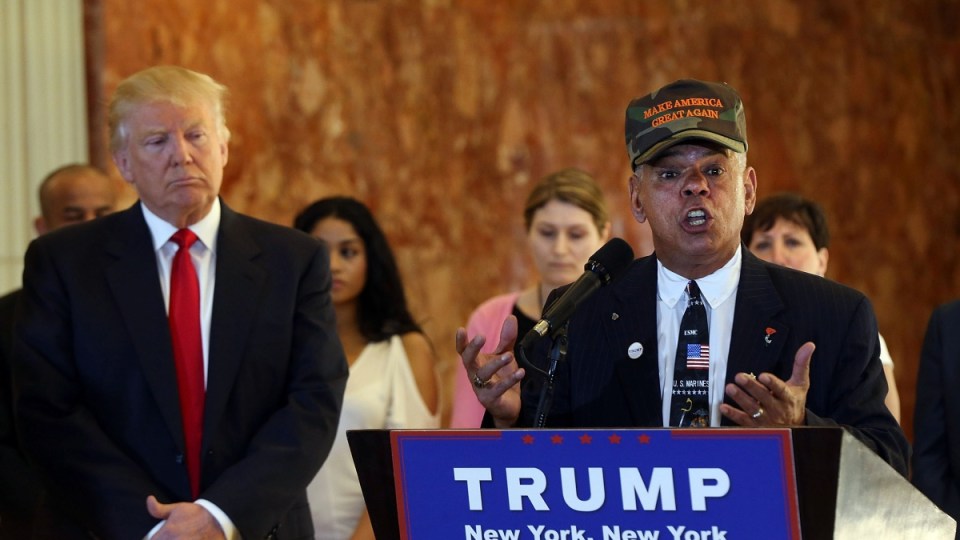 The United States Secret Service is investigating one of Donald Trump’s advisors for saying presidential candidate Hillary Clinton should be “shot for treason”, according to ABC News in the United States.

Al Baldasaro, a Republican New Hampshire representative and advisor to Mr Trump on veteran’s affairs, called for Mrs Clinton’s execution during an interview for the The Kuhner Report podcast on Wednesday (AEST).

Mr Baldasaro argued Mrs Clinton deserved to pay for her role in a 2012 attack by Islamic militants on a US military outpost in Benghazi that left four Americans dead.

Mrs Clinton was Secretary of State at the time of the attack and subsequently claimed responsibility for failing to provide extra security to the compound.

“She is a disgrace for the lies that she told those mothers about their children that got killed over there in Benghazi,” Mr Baldasaro said.

“She dropped the ball on over 400 emails requesting backup security.

“Something’s wrong there … This whole thing disgusts me. Hillary Clinton should be put in the firing line and shot for treason,” he said.

Mr Baldasaro later took to Twitter to maintain his comments.

No one is above the law, not even Clinton.
Al Baldasaro

“Constitution, Freedom of speech, & the rule of law: no one is above the law, not even Clinton,” he wrote.

Secret Service spokesman Robert Hoback told ABC News his agency was “aware of this matter and will conduct the appropriate investigation”.

According to United States law, treason can be a crime punishable by death.

The United States Constitution defines treason against the US as: “levying War against them, or in adhering to their Enemies, giving them Aid and Comfort.”

Execution by firing squad is only used as a secondary method in the state of Utah and is also permissible in the state of Oklahoma if death by lethal injection is not available.

You can hear Al Baldasaro’s claims below (from the 7:35 mark).