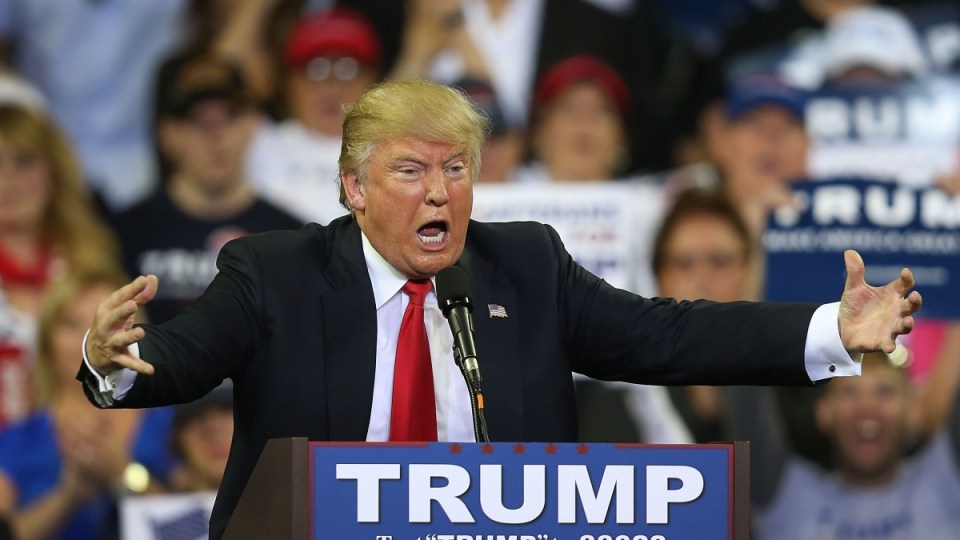 Trump is a pathologically impulsive and self-centred, says his biographer. Photo: Getty Getty

Donald Trump’s biographer has labelled the Republican presumptive candidate a “sociopath” and regrets writing the book that catapulted him to within reach of the White House.

Tony Schwartz, who ghostwrote Trump’s 1987 memoir, the flattering bestsellerThe Art of the Deal, has told The New Yorker magazine that he now regrets his part in getting Trump this far and that if wrote the biography again, he’d title it The Sociopath.

From 1985, Schwartz spent eighteen months with Trump, in his office, on his helicopter and even spending weekends with him at his Manhattan apartment and on his Florida estate.

But as Schwartz watched Trump’s inexorable climb to the Republican nomination, he grew increasingly nervous.

He told New Yorker that he had thought about publishing an article describing his reservations about Trump, but hesitated, knowing that, since he’d cashed in on Art of the Deal, his credibility would be shot.

“Schwartz decided that if he kept mum and Trump was elected he’d never forgive himself,” the magazine wrote.

Then last month he decided to break his silence and unburden himself by giving an interview about the real Donald Trump.

“I put lipstick on a pig,” he told The New Yorker. “I feel a deep sense of remorse that I contributed to presenting Trump in a way that brought him wider attention and made him more appealing than he is.”

“I genuinely believe that if Trump wins and gets the nuclear codes there is an excellent possibility it will lead to the end of civilization.”
Trump biographer Tony Schwartz

He said the prospect of President Trump terrified him, not necessarily because of his ideology, but because he considered Trump to be “pathologically impulsive and self-centred”.