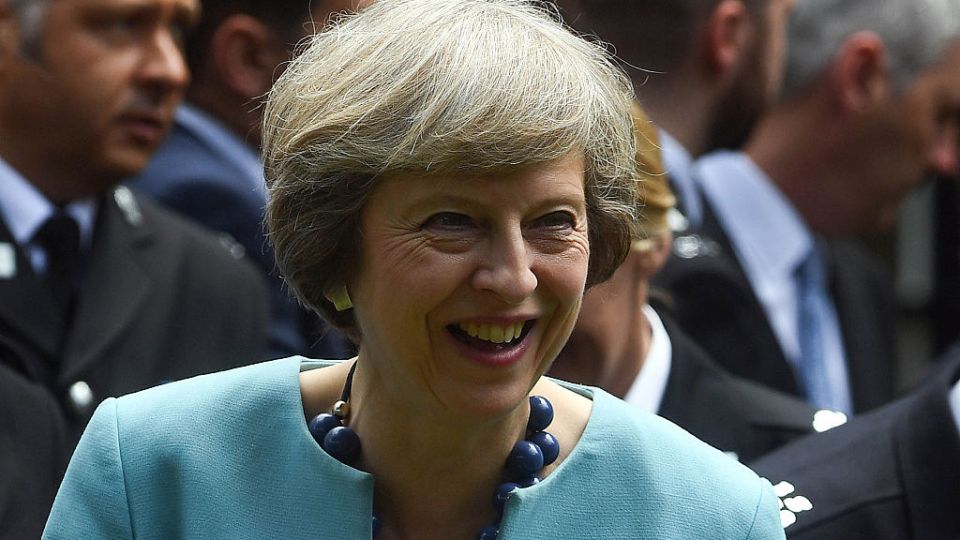 Britain will not formally begin the process of leaving the European Union this year.

A lawyer for the government told the British High Court it wouldn’t be invoking article 50 of the Lisbon Treaty in 2016 following voters’ decision to leave the EU.

“The current position is that notification will not occur before the end of 2016,” Lawyer Jason Coppel said, according to Reuters.

Mr Coppel was speaking at the first of seven private legal challenges that have been raised against Britain leaving the EU.

Each case argues Britain must seek parliamentary approval, and not simply a public vote, before leaving the EU.

According to the Guardian, the court case had to be held in the largest Royal Court of Justice due to the sheer number of lawyers present.

Mr Coppel said the timeline could change before the end of the year.

Triggering article 50 would begin the two-year process of exiting the EU, but newly-appointed British Prime Minister Teresa May has also indicated it wouldn’t happen in 2016.

Britons voted by a slim margin to exit the EU in June.