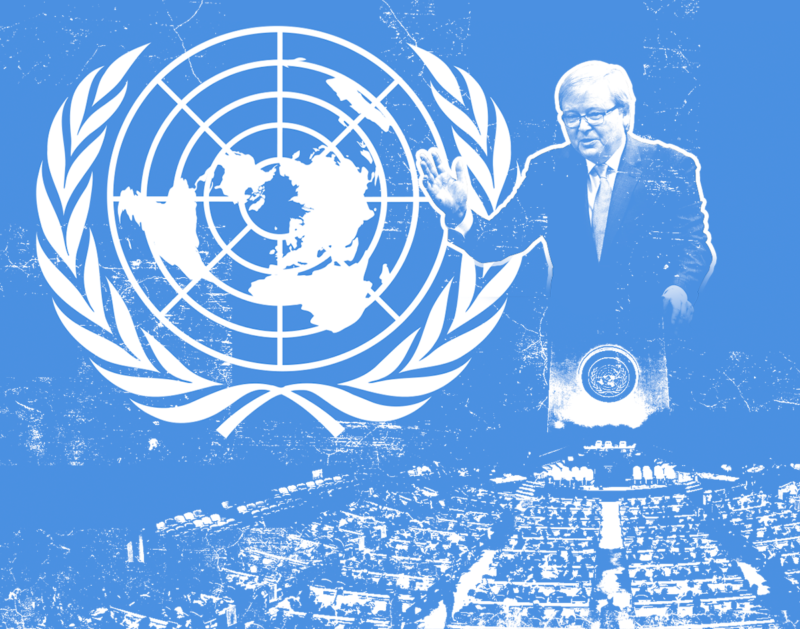 As Australian prime minister, Kevin Rudd divided not just a nation but his own party.

Now, in his push to be appointed Secretary-General of the United Nations to replace the outgoing Ban Ki-moon, Mr Rudd is drawing unlikely political support but also derision.

Ironically, it seems some within the Liberal Party will be endorsing his UN run. So will Opposition Leader Bill Shorten, the man who effectively toppled Mr Rudd from the lodge in 2010 in favour of Julia Gillard.

Foreign Minister Julie Bishop said on Monday that the decision for the government to back Mr Rudd’s nomination was a matter for cabinet and that she would “put the matter forward”.

“Kevin Rudd has requested that the Australian government nominate him and, as the Prime Minister has indicated on a number of occasions, that it will be a matter for cabinet,” she said.

But Mr Rudd’s nomination, ahead of rivals including former New Zealand Prime Minister Helen Clark, won’t be currying favour from certain members of the Coalition government.

Immigration Minister Peter Dutton is clearly not a fan of nominating Mr Rudd for the UN top job. In April he stated that Mr Rudd was “behaving like a pest” in his UN lobbying quest and should take up a more normal retirement hobby “and play golf or buy a caravan”.

In the Rudd corner, surprisingly, is Mr Shorten, who on Monday called on the Turnbull government to back his former colleague’s UN nomination.

“If they’re going to be a government for all Australians they’ll support the Australian on the international stage,” Mr Shorten said.

“If they’re just going to be a petty Liberal government then they won’t back the Australian for petty political reasons.”

Mr Rudd used social media to further his cause, stating on his Facebook page that he respected the internal processes of the government.

“I respect the fact that the government has many other priorities at this time, having just been returned to office,” he said.

“This is a matter for the Prime Minister, the Foreign Minister and their colleagues at a time of their choosing.”

Getting formal endorsement from the Australian government is only the first step for Mr Rudd.

He must also convince the UN Security Council’s permanent members – China, Britain, Russia, France and the US – that he is the best person to run the world.

Kevin Rudd makes a bid to rule the world