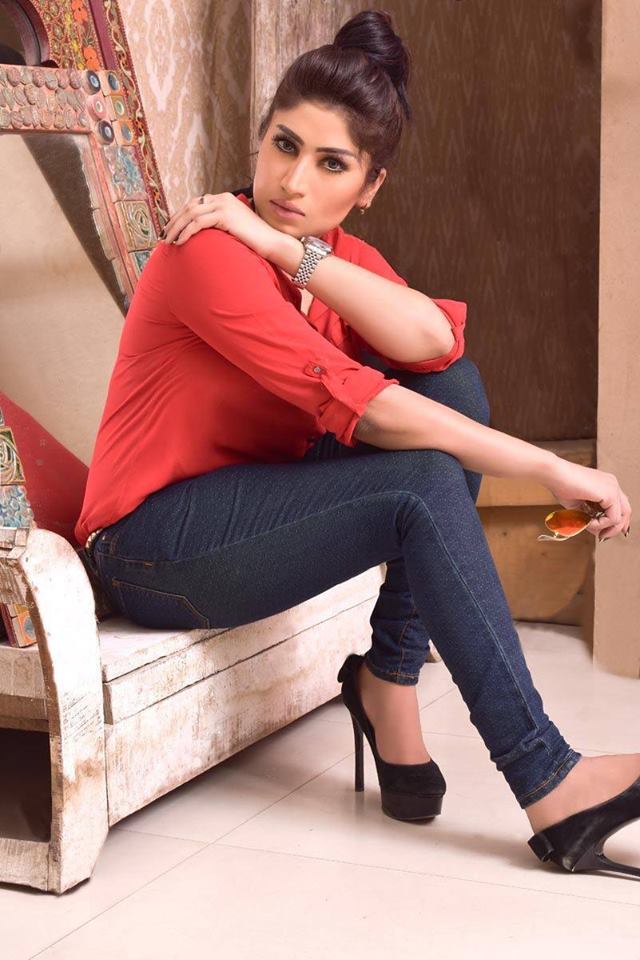 The brother of Pakistani social media star Qandeel Baloch has confessed to killing her “for honour”, police said.

“Wasim confessed to his crime, saying he killed his sister for honour after her recent objectionable videos, mostly posted on Facebook.”

Wasim told police he drugged his sister and then strangled her, police said.

“She was on the ground floor while our parents were asleep on the rooftop,” he said.

Wasim told reporters at a defiant press conference organised by police in the city of Multan: “Yes, of course, I strangled her.”

“I am not embarrassed at all over what I did,” he said.

Baloch rose to fame for her provocative Facebook posts that saw her praised by some for breaking social taboos but condemned by conservatives.

She was killed on Friday night at her family’s home near Multan and her body was discovered on Saturday.

Wasim went on the run and was arrested late Saturday in neighbouring Muzaffargarh district.

“I have no regrets,” he said on Sunday.

“Whatever was the case, it [his sister’s behaviour] was completely intolerable.”

Wasim appeared in court briefly on Sunday ahead of another hearing set for Wednesday.