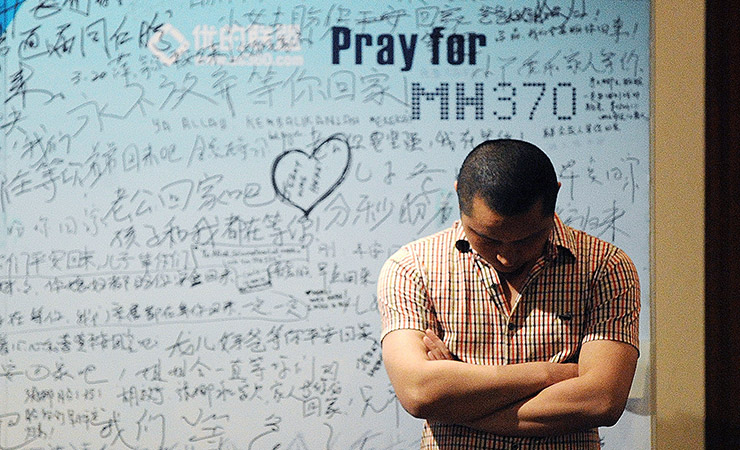 The documents will help families' claims for damages well beyond the offer that is on the table. Photo: Getty

The Australian government will likely be asked to continue managing the search for MH370 but only if Malaysia and China agree to fund ongoing efforts, an aviation expert says.

The search area for the Malaysia Airlines flight, which disappeared in March 2014 with 239 people on board, was doubled last year to 120,000 square kilometres.

But the Canberra-based Joint Agency Coordination Centre has repeatedly said there will be no further expansion of the search – already the longest and most expensive in aviation history – without credible new information.

• Governments may end search for MH370

Transport Minister Darren Chester is attending a two-day meeting with his counterparts in Kuala Lumpur to determine the future of the search in the southern Indian Ocean, with less than 10,000sq km remaining to be combed.

Aviation expert Neil Hansford, who believes the Boeing 777 crashed as a result of a deliberate act by the pilot, says Australia has not allocated any more cash for the search in the latest budget.

“It’s all down to money,” Mr Hansford told AAP.

“Either Australia is in handover mode at the moment or someone is going to pay us to do the job.”

Mr Hansford said Australia may be asked to keep coordinating the search and analysing seafloor scans – but can’t afford to keep funding the vessels.

Agreeing to that would be good diplomacy, he said.

“There is a good political case for our Sino relationship that Australia continues to do the administration of the search while the Malaysians and Chinese are prepared to pay for the oceanography,” Mr Hansford said.

“That’s all reasonable – the area concerned is part of our international responsibility.”

Mr Hansford said Australia had already provided a disproportionate amount of funding along with the expertise of the Australian Transport Safety Bureau and also the University of Western Australia, which had correctly modelled where debris would drift.

Five pieces of debris found on Africa’s east coast have been determined as being almost certainly from MH370, confirming it crashed in the Indian Ocean and supporting a flight path projection based on satellite data. A potential sixth piece, found on Pemba Island off the coast of Tanzania, is currently being examined in Canberra.

“Everything that could be done was done,” Mr Hansford said.

The chances of being able to recover information from cockpit voice and flight data recorders, however, had diminished with time, he said.

A network of families of passengers dubbed Voice370 says relatives are growing distressed by the prospect the search may be called off, insisting it must go on.

Two-thirds of the passengers were Chinese citizens and seven people were from Australia, including New Zealander Paul Weeks, whose Perth-based wife Danica is suing the airline for damages.

MH370 search ‘all down to money’, says expert