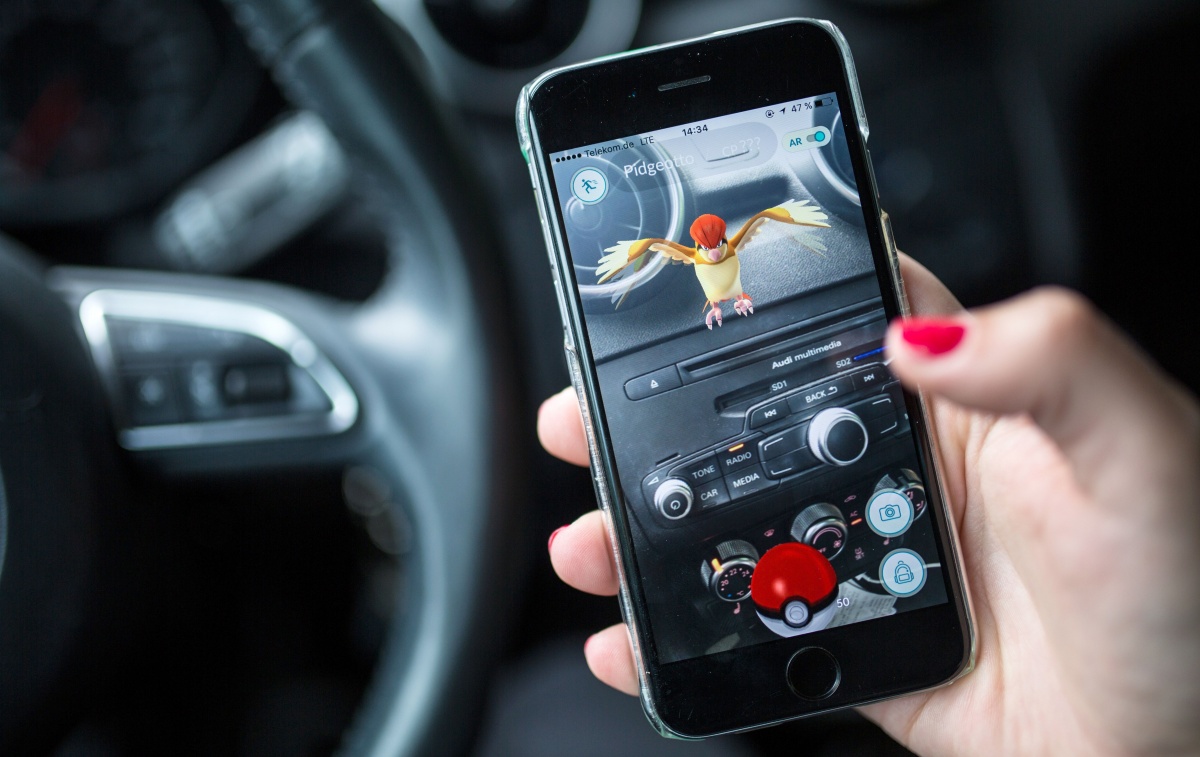 Two teenagers playing Pokemon Go in the middle of the night have been shot at after being mistaken for burglars in Florida, Flagler County Sheriff’s Office reported.

Looking for Pokemon, a 19-year-old man and 16-year-old friend were sitting in a car at around 1:30am on Saturday when an armed man approached and opened fire on the vehicle.

The pair was parked outside a house in Palm Coast, where a 37-year-old resident was woken by a loud noise and went outside to investigate.

As he approached the car, he believed he overheard one of the two teens say, “did you get anything?”

The man then raised his weapon and ordered them not to move.

The homeowner stated the vehicle accelerated towards him and he discharged his gun several times into the car as a result.

However, it was a case of mistaken identity, police stated, with one of the Pokemon hunters asking the other, “did you catch him?”

“Yeah did you?” one of the teens responded, immediately before they heard gunshots and sped away.

When they arrived home they checked themselves for injuries and the car for any damage, but didn’t notice any.

The next morning one of their mothers discovered bullet holes in the rear tire, hubcap and fender and reported it to the police.

The teenagers said they didn’t report the incident to police or tell their parents as they thought someone was trying to scare them.

Flagler County Sheriff’s Office has confirmed the “investigation is continuing and additional details will be provided as they become available.”