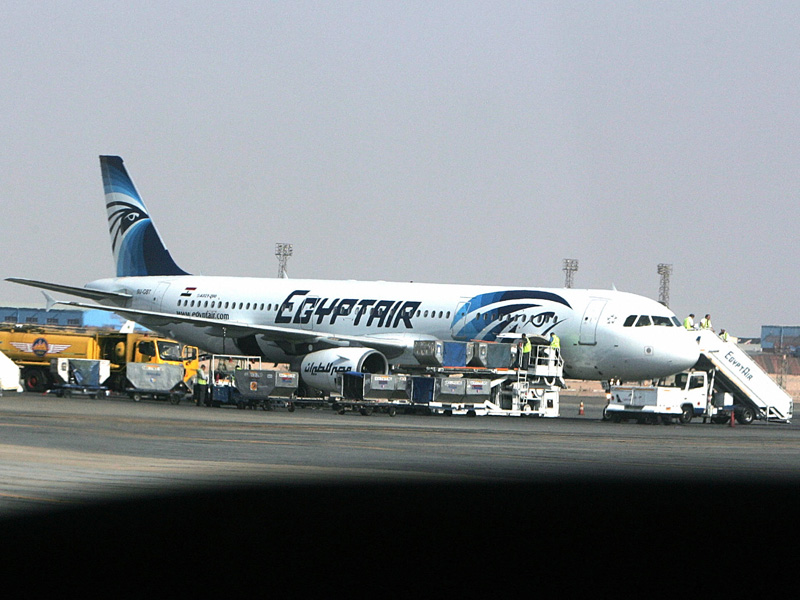 Data downloaded from one black box of the EgyptAir plane which crashed in the Mediterranean Sea in May suggest a fire had occurred on board before the plane’s fatal plummet.

The Egypt-led investigation committee said that recordings from the cockpit voice recorder (CVR)- one of the plane’s two black boxes – mentioned “fire” before the May 19 crash.

“Still, it is too early to determine the reason or the place where that fire occurred,” the committee added in a statement on Saturday.

“Additional work on the CVR and the FDR [the flight data recorder] and the recovered debris is continuing,” it added without details.

The committee said that the deep-sea search vessel John Lethbridge, operated by the Mauritius-based company Deep Ocean Search, reached the port of Alexandria after it had completed its mission to recover all human remains of the victims in the crash site.

The Airbus A-320 plunged out of the air while en route from Paris to Cairo, killing all 66 people on board.

Greek and Egyptian radar records showed that the plane veered sharply to the left and then spun around to the right in the last minutes before crashing.

No distress call was received.

The crash came almost six months after a Russian passenger jet broke up in midair shortly after take-off from the resort of Sharm el-Sheikh in Egypt’s Sinai Peninsula, killing all 224 people on board.

Peter Dutton touted as next Liberal leader as he claimed victory in Dickson
‘The urgency of the situation’: WHO steps in as monkeypox cases erupt around the world
Volodymyr Zelensky: How war will end as Ukraine ‘breaks backbone’ of Russian army
Jim Chalmers decries Coalition waste as Labor hits the hustings amid downpours in Queensland
Anthony Albanese, Scott Morrison cast their votes in Sydney
Australian aces at French Open out to show there’s life after Ash Barty
Trump reacts to mockery of his ‘phallic’ symbol
Today's Stories