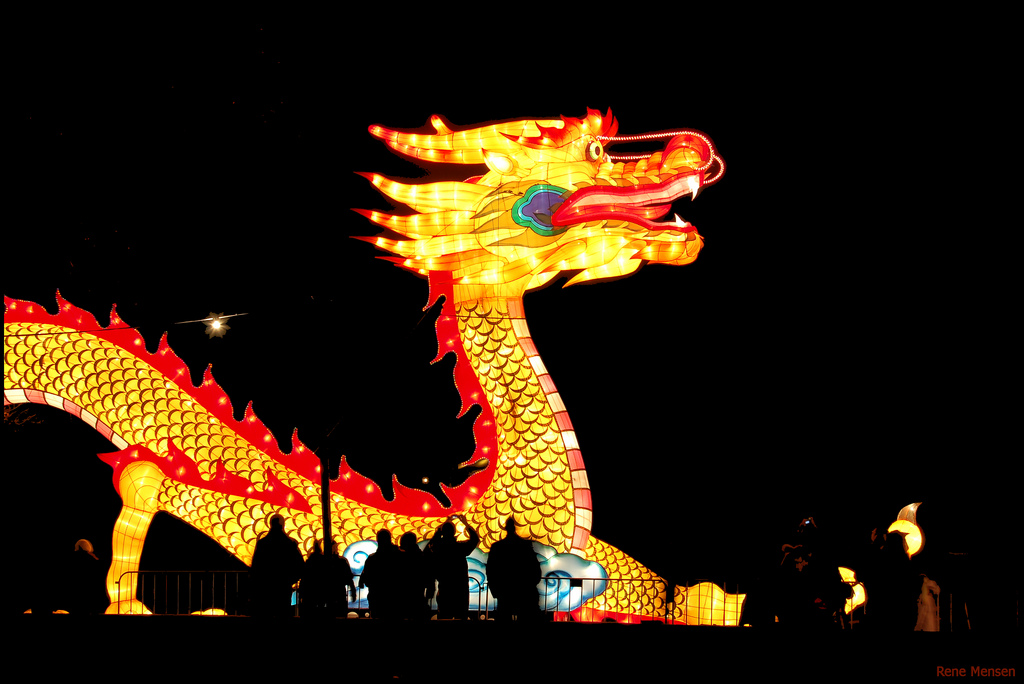 The figures released by the National Bureau of Statistics mirror the first quarter result.

They are also ahead of a consensus expectation of 6.6 per cent growth and within the official 6.5 to 7 per cent target band set earlier this year.

Seasonally adjusted, the economy grew at 1.8 per cent for the quarter.

• There’s never been a more exciting time to lose income
• High-speed rail is on a slow track
• The Tony Abbott dilemma: backbench or back to cabinet

The better-than-expected result supported solid gains on regional stock markets and pushed up commodity-based currencies, with the Australian dollar trading close to 77 US cents after the release.

Analysts had speculated – with the strong property-led recovery in the first three months of the year having dissipated and industrial production, private investment and trade data all disappointing – that the economy was likely to slow.

However, the result is not totally surprising given Chinese premier Li Keqiang’s statement earlier this week that the economy was “basically stable”, which was taken as an indication a figure very close to 6.7 per cent was likely.

Chinese GDP figures generally come with a caveat from many analysts questioning their reliability as an accurate measure of the actual growth momentum.

“The statistical bureau seems to have lifted the headline growth rate upward through an undisclosed technical distortion,” was how ANZ’s Raymond Yeung viewed the first quarter’s somewhat perplexing 6.7 per cent GDP figure.

This quarter’s figures were further distorted by the NBS adopting the international practice of including research and development spending in investment, which would tend to boost the result, although the impact of the stock market boom in the first half of last year provided a high base for year-on-year comparisons – which would be a drag on annualised GDP growth rates.

“Today’s better-than-expected GDP print suggests that a massive stimulus package by the Government will be unlikely,” Mr Yeung said.

However, Mr Yeung noted that the Chinese leadership has indicated it would “expand demand appropriately”.

“Hence, they are likely to expedite more infrastructure projects to stabilise growth, with the PBoC (People’s Bank of China) continuing to maintain an accommodative monetary condition.”

Daniel Martin from Capital Economics said, while policy easing over the past year has so far failed to a drive a rebound, the figures suggest that it has at least put a floor underneath growth.

“While China is almost certainly expanding at a slower rate than its GDP data suggest, rapid state sector investment does appear to have kept growth broadly stable last quarter,” he said.

“Growth is more likely to pick up over coming months than slow further, but a lasting turnaround is not on the cards.”

A flood of other monthly data released at the same time also beat expectations.

Industrial production grew 6.2 per cent in June compared to 6 per cent in May and a consensus forecast of 5.9 per cent.

Retail sales also accelerated to 10.6 per cent growth from 10 per cent previously.

However, fixed asset investment – which is a proxy for property and infrastructure spending – slowed in the period from January to June to 9 per cent, down from 9.6 per cent.

Significantly, property investment grew at an annualised 6.1 per cent in the first six months, lower than 7 per cent in January-May.

NAB senior Asia economist Gerard Burg said, while the figures were not unexpected, a more detailed look at the make-up of the GDP data to be released in coming days was important to work out whether there was a transition from the “old” economy to the “new” underway.

“Retail sales were stronger than expected and point to a stronger services sector, and there’s anecdotal evidence of an uptick in domestic tourism as well as the IT and communication sectors,” Mr Burg said.