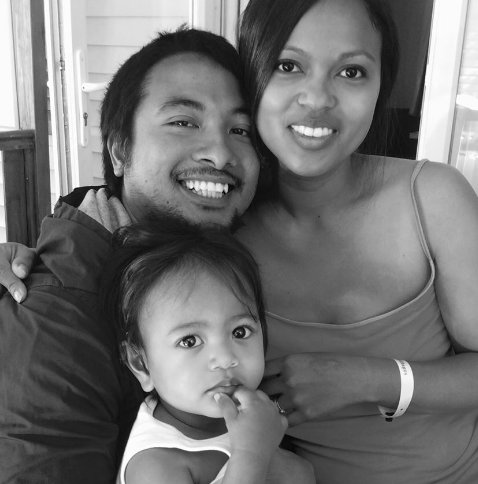 Amid the carnage and the crushing sadness of the Nice attacks has come a story of hope.

In the chaos of Thursday night’s attack, mother Tiava Banner became separated from her eight-month-old baby in the crush that resulted from the attack.

In what was one of the first missing person advices posted after the attack, Ms Banner immediately turned to Facebook with a desperate message calling for help to relocate her child, according to a report in local paper Nice-Matin.

The power of social media took over, as Ms Banner’s child was found and returned within hours of her plea.

“Found! Thank you without end to Mrs Joy Ruez!!!! Thank you Facebook and all those who helped us and sent us message of support,” she wrote. President Francois Hollande confirmed that children were among the dead which numbered 80, as of early afternoon (Australian eastern time).

Amid the tragedy of Nice, a miracle emerges