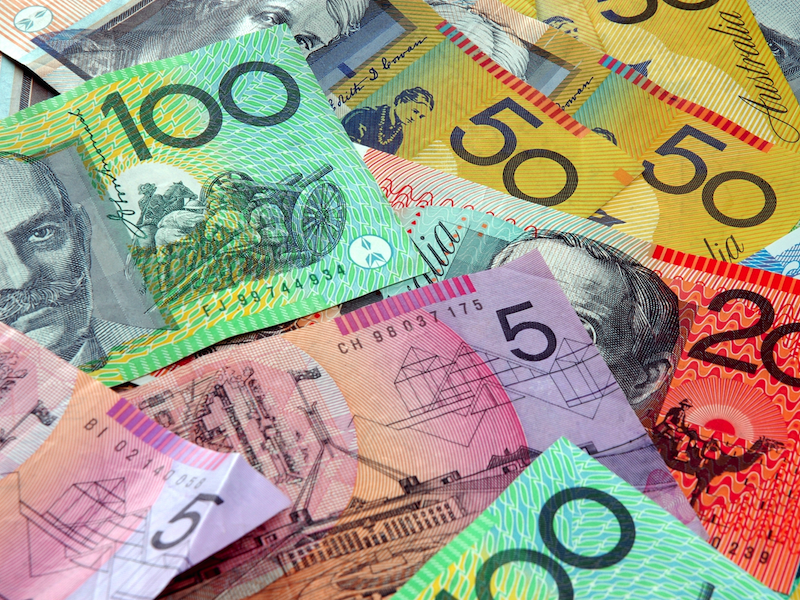 How did you score? Photo: Getty

If you thought your HECS or HELP debt was bad, be grateful you’re not an American.

A recent New York Times article argued the US should look to Australia to solve its crippling student debt problem.

Comparatively, it’s clear where Americans lose out: their debt repayments don’t wait for them to get a job, their interest is high and the bills don’t stop coming if they lose their job.

But Andrew Norton, Higher Education Director at the Grattan Institute, said Australians shouldn’t feel proud about outdoing the US system – where student debt has tripled to $A1.5 trillion in the last decade.

“That’s a pretty low bar for comparison,” he said.

US student loans vs HECS-HELP

In 1989, the Hawke government brought in the Higher Education Contributions Scheme (HECS) in Australia.

The system moved the responsibility of uni fees to the students, but unlike the US, gave them fairly lenient loan terms.

And if you take decades to pay it off, that’s OK – the debt doesn’t accumulate interest.

In the US, interest ranges between four and 20 per cent (depending on your type of loan) and can start building while you’re still studying. The Grattan Institute’s Mr Norton said America’s biggest problem is how many people simply can’t keep up with repayments.

“Once you fall into default your whole credit record is affected and you get these spiralling problems.”

People with low-paying jobs can apply for income-based repayments but the bureaucracy is “hideously complicated”, he said.

“One of the strengths of the Australian system is that you’re unlikely to default. Those spirals don’t happen.”

According to Student Loan Hero, the average US debtor has to pay off $A460 per month – unlike in Australia, that bill still applies if you lose your job.

But Mr Norton stressed that we needed to find a way to make Australians pay off debt faster.

In March, he published a report calling for the income threshold to be lowered to $42,000 – a number much closer to other OECD countries.

He said a big problem was the number of Aussie mothers who go back to work part-time and don’t hit that $54,000 mark again.

Other systems around the word

The amount we have to pay off is comparatively generous as well. New Zealanders earning $54,000 have to give 12 per cent of what they earn over that threshold amount ($4400) of that to the tax office every year.

For the English, that number is nine per cent – lower but still more than Australia.

Looking around the world, Mr Norton said there were “two ways of doing things”.

One prime example of the former is Sweden, where income tax is 57 per cent, but university costs a grand total of zero.

But Swedes don’t get off totally scot-free. Unlike here, Swedish culture considers children financially independent at 18 and most take out loans to cover living costs.

Think your student debt is bad? Have a look at the USA