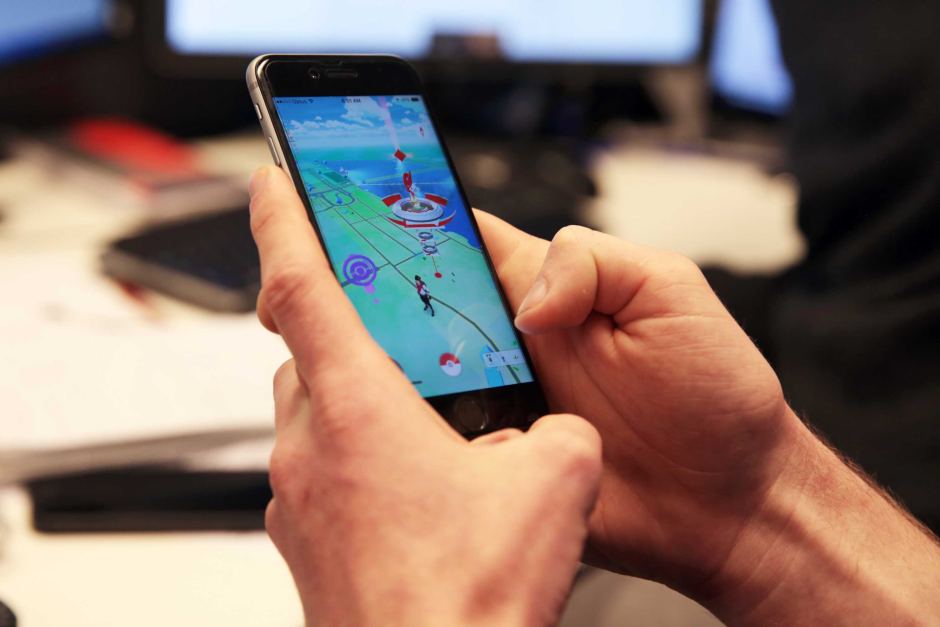 Three US teenagers who allegedly robbed nearly a dozen victims by luring them to secluded areas using the Pokemon Go smartphone app have been charged, with a fourth referred to juvenile services.

The app allows players to capture imaginary creatures, or Pokemon, which are superimposed into the real world through the use of the phone’s camera.

Players are encouraged to explore their environment to capture the creatures, which are spread throughout the area, with the phone’s in-built GPS tracker used to show where they are.

Police in O’Fallon, a suburb of St Louis, Missouri, arrested the four teenagers on Sunday after a robbery victim called police from a convenience store, according to a police statement.

Brett William Miller, 17, allegedly displayed a handgun and demanded the victim’s wallet and cash, police said. Shane Michael Baker, 18, was driving a BMW used in the crime while James D Warner, 18, was present during the robbery, police said.

All three were charged with robbery and armed criminal action while a fourth was arrested and turned over to juvenile services, the O’Fallon police said in a release.

Police said the thieves used the built-in geo-location feature of the game to anticipate the location and level of security of the unwitting victims, as well as another particular feature — a lure that attracts Pokemon to particular locations — to draw players to secluded areas.

“Apparently they were using the app to locate [people] standing around in the middle of a parking lot or whatever other location they were in,” police said in a statement.

“If you use this app (or other similar type apps) or have children that do, we ask you to please use caution when alerting strangers of your future location.”

Pokemon Go has exploded in popularity since its release last week, boosting game-maker Nintendo’s stocks by more than 20 per cent with millions of copies downloaded.

Data analysis published by SimilarWeb said the game was installed on 5.16 per cent of all Android devices in the US two days after its release.

But it has not escaped controversy. One woman discovered a dead body while hunting for Pokemon, and concerns have been raised over the sort of data collected by the app when it is installed.