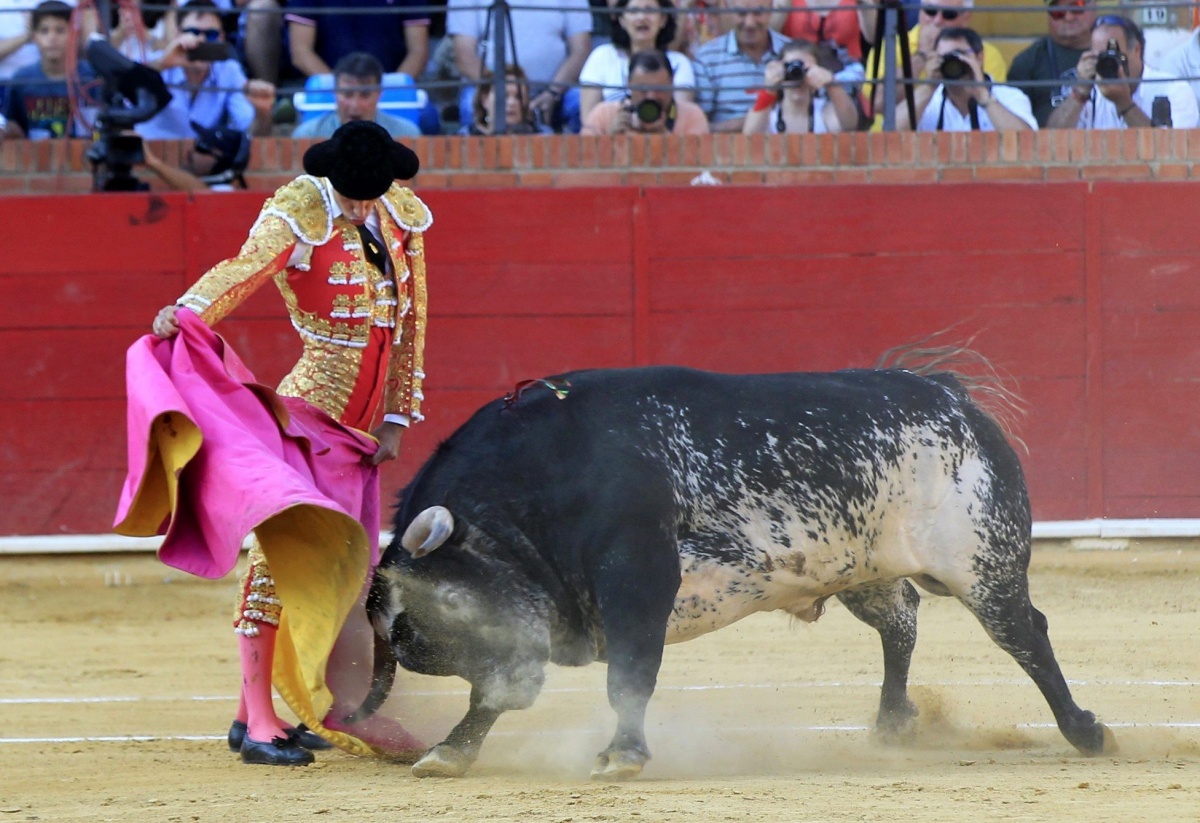 For the first time in three decades, a matador has died in the ring, after Victor Barrio was gored by a bull during a corrida in the town of Teruel, in eastern Spain.

In front of a horrified crowd, Mr Barrio, 29, was launched in the air before the 500kg animal drove its horns into him.

Fellow matadors tried to save the man by luring the bull away, as Mr Barrio lay bleeding on the ground. He later died from the injuries to his chest.

The incident, which was shown on live television, marks the first death of a matador since 1985.

Elsewhere in the country, two men have been speared on the fourth day of the San Fermin festival in northern Spain, where bulls chase red-scarved runners through the streets of Pamplona.

A man also died after being injured in a local bull-run the night before, the same day as a bullfighter and another man participating in a village event were killed in two of the many summer festivals in Spain.

San Fermin is the most famous of the festivals, attracting thousands of revellers who visit from around the world to witness the bull runs spread over eight days along an 825-metre route through Pamplona’s old town.

The two men were gored in the neck and chest respectively, the festival’s organisers said on their Twitter account on Sunday.

Authorities said on Sunday that a 65-year-old man had died in a bull-run the previous night in the small town of Fuentesauco close to the university city of Salamanca.

The man was pronounced dead in hospital after the bull’s horn pierced his chest three times when it caught him in a blind alley, a local newspaper, La Opinion de Zamora, said.