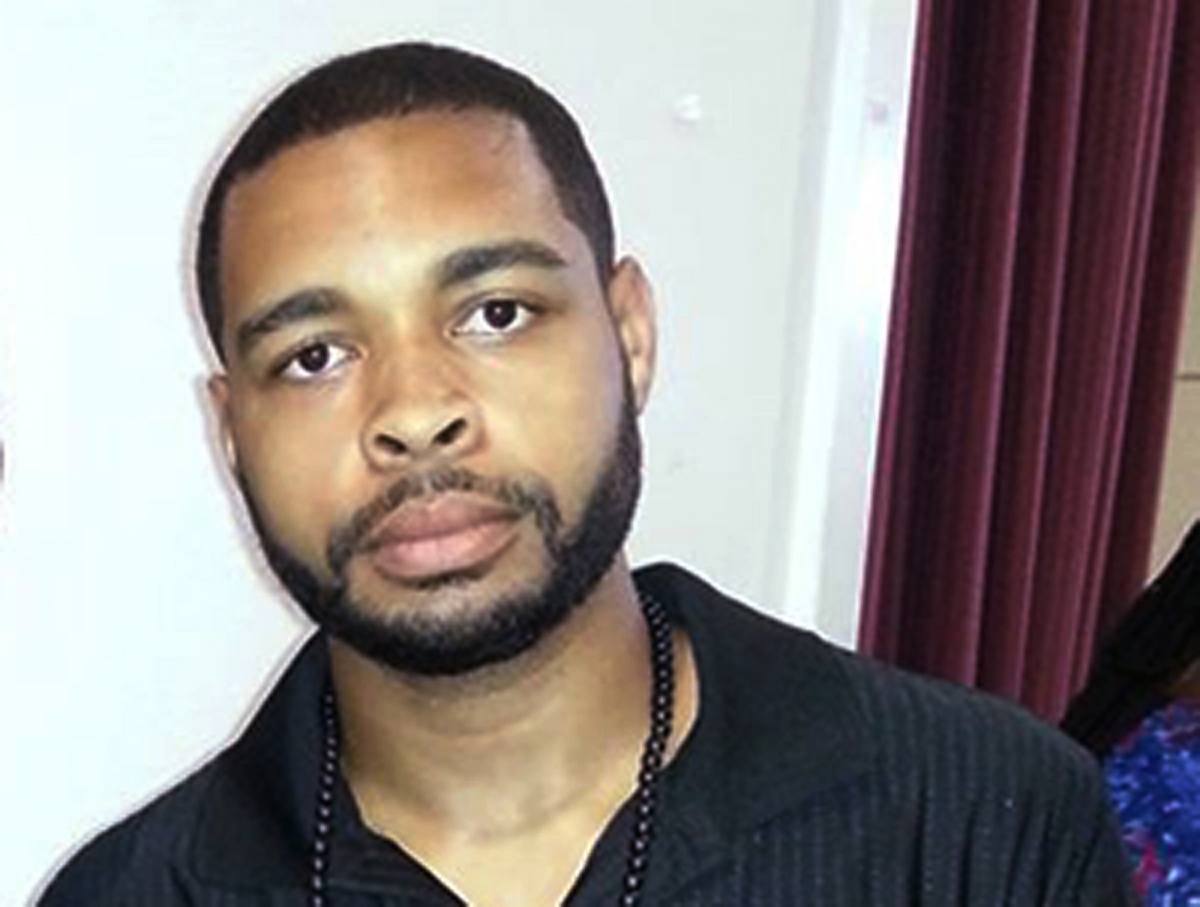 The US army veteran who killed five Dallas police officers had prepared a much larger attack on law enforcement, possibly with explosives, the city’s police chief says.

Instead, the gunman deftly improvised to shoot officers assigned to a demonstration in the Texas city on Thursday evening, Police Chief David Brown told CNN on Sunday.

“We’re convinced that this suspect had other plans,” Brown said, adding that the recent deaths of two black men at the hands of police in Minnesota and Louisiana led the Texas shooter to “fast-track” his plans and attack on Thursday night.

The sniper, Micah X. Johnson, 25, a black veteran of the war in Afghanistan, took advantage of a spontaneous march that broke out during Thursday night’s protest.

He leapfrogged ahead of demonstrators and stopped when he saw an opportunity to take “high ground” from where he could target police, Brown said.

The police chief said a search of Johnson’s home had turned up evidence the gunman had practiced using explosives, suggesting he wanted to use them against law enforcement targets.

Before police delivered a bomb-equipped robot that killed Johnson, he told them he wanted to “kill white people,” especially white police, after a string of fatal police shootings of black men in US cities.

Brown said police were caught off guard on Thursday when protesters began marching away from the original demonstration site, and were left exposed to the sniper’s fire as they scrambled to block off intersections.

Johnson’s military training also helped him to shoot and rapidly move to other positions, single-handedly “triangulating” his fire with multiple rounds so police believed there were several shooters.

Even as officials and activists condemned the shootings and mourned the dead officers, more demonstrations against the use of deadly force by police broke out in several US cities on Saturday, leading to hundreds of arrests.

The attacks have clouded the future of Black Lives Matter, an anti-racism movement that has gained strength after the police killings of African-Americans but has also been criticised for vitriolic social media postings against police, some of them sympathetic to Johnson.

US President Barack Obama, speaking from Madrid, warned that attacks on police over racial bias would hurt Black Lives Matter, saying there will always be people who make “stupid” or “overgeneralising” comments.

“Whenever those of us who are concerned about failures of the criminal justice system attack police, you are doing a disservice to the cause,” he said.

On Friday, the government of Bahamas warned its citizens to be careful when visiting US cities, offering the kind of advice, often referred to as “the talk,” that black parents typically have with their teenage sons.

“Young males are asked to exercise extreme caution in affected cities in their interactions with the police. Do not be confrontational and cooperate,” the Bahamas foreign ministry said in its travel advisory.

Police in Dallas were also questioned over their decision to use a bomb mounted on a robot to kill the gunman while he was holed up after killing the five officers.

Brown said he approved the plan to detonate a bomb with “about of pound” of C-4 explosives after two hours of fruitless talks with the suspect, who sang, laughed and taunted police negotiators.

Brown also revealed that Johnson wrote the letters “RB” in his own blood when engaged in a standoff with police, a mysterious clue that remains under investigation, the Dallas police chief said.

“He wrote some lettering in blood on the walls, which leads us to believe he was wounded on the way up the stairwell,” Brown said, adding that police were trying to decipher what RB meant.