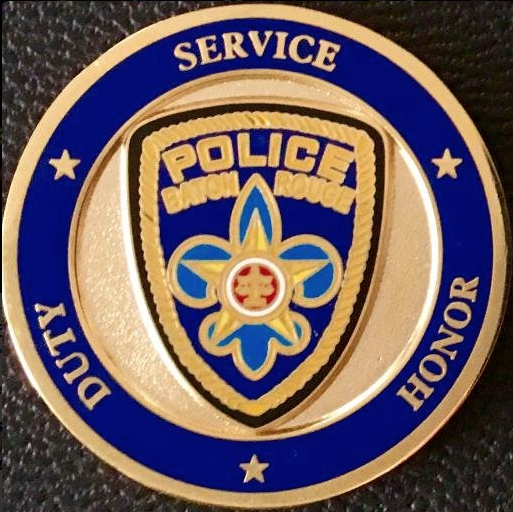 The US Justice Department has opened a federal civil rights investigation into the videotaped police killing of a black man who was shot as officers wrestled with him on the pavement outside a convenience store in Louisiana.

Wednesday’s announcement came a day after the killing of 37-year-old Alton Sterling, who authorities say was confronted by police after an anonymous caller said he had threatened someone with a gun outside a shop in Baton Rouge where he was selling homemade CDs.

In a mobile phone video taken by a community activist and posted online, two officers had Sterling pinned to the ground, and gunfire erupted moments after someone yelled, “He’s got a gun! Gun!”

Baton Rouge police have not detailed the circumstances surrounding the shooting and have not said whether Sterling in fact had a gun.

“I have very serious concerns. The video is disturbing, to say the least,” Governor John Bel Edwards said in announcing that the Justice Department’s Civil Rights Division would lead the investigation.

The shooting fuelled anger and protests in Baton Rouge, with community leaders and Sterling’s family demanding a federal investigation and the firing of the police chief.

“Mr Sterling was not reaching for a weapon. He looks like a man that was actually fighting for his life,” said Edmond Jordan, a lawyer for Sterling’s family.

Authorities have not released the race of the two officers, who have been placed on administrative leave, which is standard department procedure.

In Washington, Justice Department spokesman David Jacobs said the FBI and the US attorney’s office in Louisiana will also take part in the investigation.

The Justice Department investigation will look into whether the officers wilfully violated Sterling’s civil rights through the use of unreasonable or excessive force.

Similar investigations, which often take many months, were opened following the deaths of Michael Brown in Ferguson, Missouri, and Eric Garner in New York.